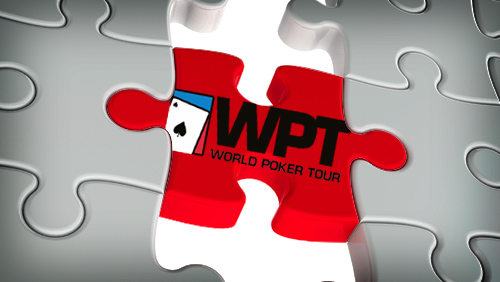 The has announced two exciting new partnerships with Education Investment LTD and Barrière Group that will see the WPT National Series feature in Cambodia and Deauville.

Hendon Mob flag collectors may be interested to note that the World Poker Tour (WPT) has recently partnered with Education Investment LTD in a deal that will see two WPT National Series events held in Cambodia.

Father Christmas will have to fill his sack with poker chip sets as the first of the two events, WPT National Thailand, will take place Dec 22-29, 2016 at the Holiday Palace Casino & Resort in Poipet, Cambodia.

Players competing in both events will be able to re-enter twice per flight up to a maximum of six re-entries.

WPT CEO & Prez, Adam Pliska, said the festivals were another sign of “Asia’s growing demand for major poker events across a burgeoning region,”

The WPT has also partnered with the French casino outfit Barrière Group in a deal that will see the introduction of a PMU.fr WPT National Deauville for the next two years.

It’s great news for French poker players. The Casino Barrière Deauville was a popular stop on the European Poker Tour (EPT) for many years until they dropped it from the Season 12 schedule. The WPT visited France in their first ever season with the WPT Euro Finals of Poker held at the iconic Aviation Club de France (ACF), but they pulled out of Paris a year before the club closed down for good in 2015.

The WPT National Series is currently in Killarney Dublin, and the next Main Event will be the WPT Borgata Poker Open Sep 18 – 23.