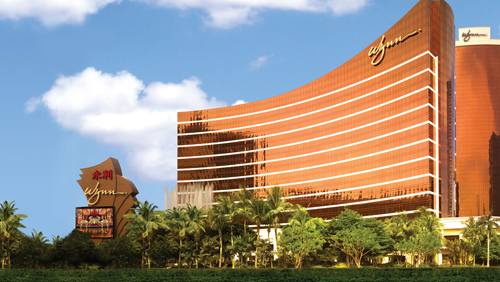 Casino operator Wynn Resorts is all set to open its new Wynn Palace property in Macau, albeit with fewer gaming tables than expected.

The table allocation is anticipated, even though Wynn Macau applied for 400 gaming tables. Still, the number of tables that the casino operator is getting remains to be significantly lower compared to the 250 tables that Melco Crown Entertainment and Galaxy Entertainment Group received for the opening of Studio City and the second phase of Galaxy Macau, respectively.

Macau’s Secretariat for Economy and Finance Lionel Leong said the government’s decision “was based on trying to stay within the confines of the 3 percent annual growth of table games.” The government of Macau has issued a total of 445 tables in 2015, and has already issued 100 in 2016.

News of Wynn Palace’s light table allocation has many analysts on the edge. Grant Govertsen of Union Gaming said the announcement raises concerns whether the casino operator can “ultimately get to where they need to be on a longer-term basis with only 150 tables on a $4 billion investment.”

“We are particularly concerned on the out years when we think the company will need more than the expected 670 tables today’s allocation implies (520 existing tables + 150 new tables),” Govertsen said in a note.“While we do think it is possible that the company could apply for more tables post-2018, we are more comfortable being on the sidelines for the time being and until we get more clarity on how future table allocations will be dealt with (for all operators).”