More residents of New Jersey are now opposing plans to allow the expansion of casino gambling into North Jersey. 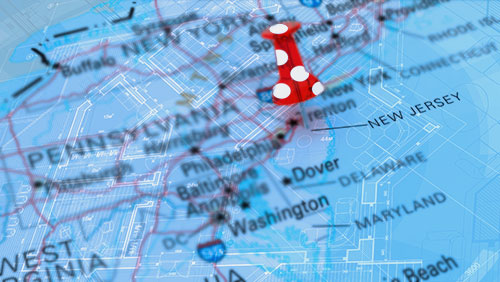 Krista Jenkins, professor of political science and director of PublicMind, pointed out that proponents of North Jersey casino will be in for an uphill battle to convince the voters that casinos beyond Atlantic City are a worthwhile investment in their local economies.

In the previous years of tracking voters’ attitude, Jenkins said that the majority is cool with the idea of allowing more casinos in the state.

“The public is questioning the logic behind allowing the spread of casino gambling,” said Jenkins. “They don’t seem to be sold on the idea of saving the gaming industry in the state by allowing it to spread.”

Meanwhile, the research showed that men and those with a recent history of casino attendance are the most likely to support expansion, and men are supportive of sharing tax revenue with AC.

Forty one percent of men support expansion, compared with a third of women (33%), and half of men (48%) favor sharing tax revenue while only 36 percent of women say the same. Half (50%) of casino-goers favor expansion, with 30 percent of those without a recent history at a casino in favor of allowing casinos to open in other parts of the state.

But on the question of revenue sharing with the beleaguered Atlantic City, casino goers are about as evenly divided, with 43 percent of them favoring it with 46 percent of opposed.

The poll was conducted with barely four months before the New Jersey electorate cast their vote on whether to amend the state Constitution, which will pave the way for the expansion of casinos in North Jersey.

In May, Resorts Casino Hotel President Mark Giannantonio made a grim prediction that the two new proposed casinos for northern New Jersey near New York City will cause three to five of the eight surviving casinos to close, and potentially destroy Atlantic City.

The following month, credit debt watcher Fitch Ratings warned that the Trump Taj Mahal, Resorts Casino, and the Golden Nugget would be forced to shut its operations if new casinos are built in the northern New Jersey.