Vulcun has shut down its fantasy eSports site in favor of Twitch chat games.

July is rapidly turning out to be a dreadful month for anyone dealing with betting on competitive gaming, including Vulcun, which announced recently that it has ceased its fantasy sports operations starting July 5. 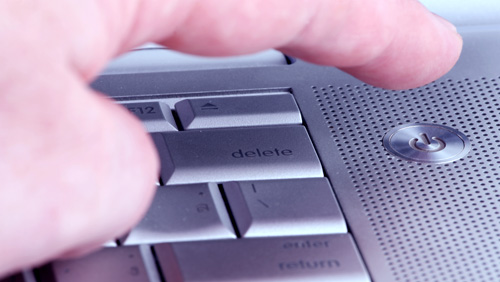 Vulcun co-founder Murtaza Hussain said they will be spending the next two weeks slowly re-orienting the site as the venture capital-funded company moves into a new arena—away from the increasingly hostile environment of legally offering fantasy sports skill games within eSports.

“Last year we acquired TwitchAlerts.com and over the course of the year we’ve been focused on Twitch and making the viewing experience more engaging and fun,” Hussain wrote in a blog post. “The new version of Vulcun.com will be focused on this.”

Gold currency will be refunded, but only if the players make the request before July 12. Vulcun said it will start with a clean slate by deleting “all user data” by July 16, since “the new direction will be based on Twitch’s Login system.”

Vulcun made the news over a year ago, when it attracted $13.3 million in funding from players and investors looking to cash in on the burgeoning eSports fantasy market. Main daily fantasy sports operators DraftKings and FanDuel eventually dipped their toes into the competitive gaming pool via FanDuel’s AlphaDraft purchase and DraftKings’ launch of an in-house offering.

However, the company decided to stop accepting real-money fantasy wagers on eSports events in January due to regulatory concerns in the United States. Vulcun had to cease operations in Nevada in October as a result of the state Gaming Control Board’s order that required real-money daily fantasy sports operators to have state gaming licenses.

This latest switch—one that is already out of the realm of betting—will see if Vulcun can take on the challenge of focusing on chat games on Twitch alone.

“We’ve always strived to make viewing eSports and Twitch streams more fun and we’ve figured out a better way to do it, vs, the current product,” Hussain said.