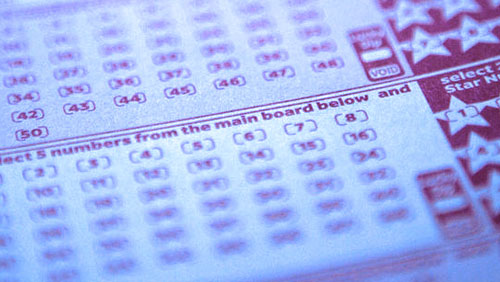 What do you get when you make it harder to win the jackpot? Lower ticket sales, of course.

That was the results that the UK National Lottery got a year after it made some controversial changes to the Lotto—namely, reducing the odds of winning the jackpot from one in 14 million to one in 45 million.

Camelot bosses chalked up the ticket sale loss to stiff competition from The Health Lottery and the People’s Postcode Lottery, which, according to Daily Mail, has been spending millions of pounds in promotion. Camelot said it runs the most cost-efficient major lottery in Europe, spending only about 4 percent of total revenue on operating costs.

The lottery operator, however, didn’t mention about the changes it made to the main Lotto game in October 2015, when it added 10 more balls to its original set of 49 balls, prompting many gambling enthusiasts to start turning to its rival Health Lottery and to foreign lotteries, where they said they have higher chances of winning.

Camelot had been trying out different promotions—even offering Britons flowers and dinners—to woo back the angry punters who had threatened to boycott the game.

But things aren’t so bad for the National Lottery operator, which saw its total revenue hit an all-time high thanks to its digital channels that offset the decline in over-the-counter ticket sales.

Camelot said total sales in 2015 reached a record £7.6 billion, an increase of £317.4 million from two years ago. The company attributed the spike in revenue to its strengthened online product portfolio, particularly its GameStore range of instant play games, which saw a revenue rise of more than £320 million to make it just under the £3 billion mark.

Camelot CEO Andy Duncan said the company plans to build on its “fantastic” 2015 performance with “some really exciting plans lined up.” Fingers crossed that doesn’t include adding more balls to the lottery games.