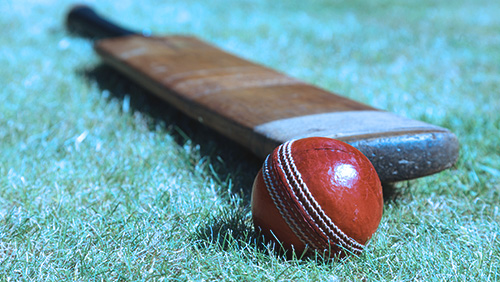 The Board of Control for Cricket in India (BCCI) is pushing for a central law that will pave the way for legalized betting on the sport in the country.

This week, India’s Supreme Court asked the board to respond to a committee recommendation to authorize betting on cricket, while making match-fixing and spot-fixing a criminal offense.

BCCI representative senior advocate K.K. Venugopal told the court that the board “does not support betting,” Deccan Chronicle reported. However, Venugopal said the board is supporting the recommendation made by former Chief Justice R.M. Lodha to legalize betting, but only if the government passes a central law.

Early this year, Lodha’s three-member committee issued a report that says betting “can be effectively dealt with by providing a legal framework” that would “serve both the game and the economy. The panel, which was appointed by the Supreme Court, urged Indian legislators to formally authorize cricket betting and to license betting operators.

According to Doha-based International Center for Sports Security, much of the $150 billion illegal sports betting market in India is directed towards cricket, whose fans place bets using their phones by making calls to bookies because there’s no legal avenue for them.

A legalized sports betting, according to the panel, will bring in tax revenues of at least $2 billion a year, as long as the government has “regulatory watchdogs” that will monitor betting activities and will impose “strict penal sanctions” on any operator caught flouting the terms of their license.