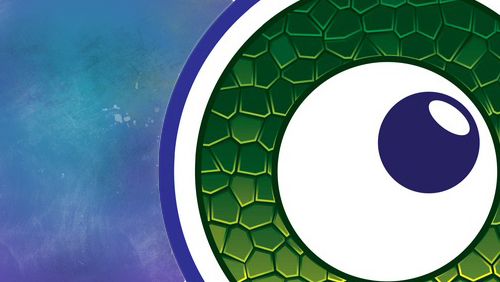 Under the terms of the agreement, Daub Alderney sites such as Kitty Bingo, Lucky Pants Bingo – both of which regularly appear in the bingo top 10 – and Spin and Win casino will offer games from GECO’s innovative content delivery platform.

Daub Alderney’s sites attract tens of thousands of people via mobile and desktop, and GECO Chief Executive Mark Paling believes the deal highlights the strength of his company’s offering.

He said: “Daub Alderney is known to seek out the best and most inventive providers present in the market, while presenting the player with an offering that is original, enjoyable and fun, so it is a great compliment to GECO to be included in their line-up.

“This verifies our approach of including not just our own games in the RGS, but also the games of a broad spectrum of new and established developers who have one thing in common – they produce great games.”