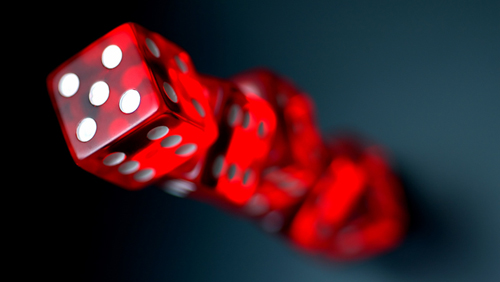 The multi-year extension is expected to last until 2019, the London-listed company said in a statement.

The Danske Spil Group is one of Europe’s largest betting and gaming organizations, reporting an estimated DKK4.5 billion (€603 million) of gross gaming revenue in 2014. The group offers a variety of gaming products in the country, including the national lottery, numbers games, instant games and gambling on machines.

The two companies started working together in 2012, when Bwin.party launched a casino and poker platform for the Danish company, according to Gaming Intelligence. Bwin.party originally signed a five-year contract with the operator in 2010, but the deal was revoked when Playtech—one of the bidders—challenged the contract.

“Having supplied poker and casino games for DLS since January 2012 when the licensed market first opened in Denmark, we are thrilled that our Studios business unit has extended its existing relationship until the end of 2019,” Bwin.party CEO Norbert Teufelberger said in a statement.

Bwin.party’s announcement came in the heels of news that the country’s casino GGR rose by as much as 25 percent in the third quarter of 2015.

The total gambling market, including revenues from both online and offline, soared to DKK890 million (£83.7 million) from last year’s DKK760 million (£71.5 million).

The third wave of good news comes from EveryMatrix, which confirmed that it has been granted a Combined Remote Betting and Casino license in Denmark.

In a statement, the company said it had cleared all licensing standards and practices to meet the licensing approval set by the Danish Gambling Authority.

EveryMatrix CEO Ebbe Groes said the company “has entered the Danish gambling market at a perfect time, a time where customers are seeking to get as vast a gaming offer as possible.”

Aside from Denmark, the company also holds licenses in Malta, the United Kingdom, Ireland and Belgium.