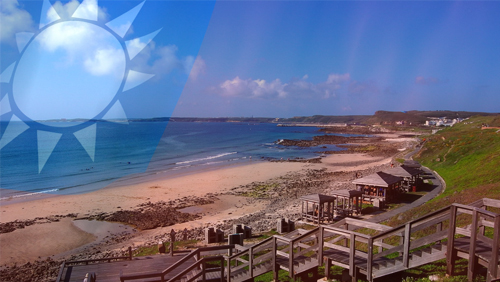 Penghu, one of Taiwan’s outlying islands, is getting another chance to vote on a new casino in the area.

The voting is expected to happen sometime between the country’s presidential election on Jan. 16, 2016, and before the May 20 presidential inauguration, according to the report.

However, the groups pushing for the legalization of gambling in Penghu will have to collect 4,113 signature—or roughly 5 percent of the more than 80,000 eligible voters in the island—before the proposal will  be sent to the election committee that will prepare for a referendum.

It will be the first in seven years that a referendum was held in the county.

In January 2009, the government of Taiwan finally allowed gambling on the islands of Kinmen, Matsu and Penghu, according to Macau Business Daily.

Penghu immediately held a referendum in September of that year, but more than 17,000 residents voted against allowing casino resorts in the island.

Three years later, residents of Matsu island held a referendum in July 2012. Majority of Matsu’s voters wanted casinos to drive tourist traffic to the island. According to Macau Business Daily, there are direct ferry services between the islands and the China’s Fujian province.

Last year, Taiwan’s parliament discussed a bill that would regulate casino gambling. The bill included provisions allowing casinos to be built on the country’s outlying islands. Operators can apply for 30-year licenses and taxes won’t go above 16 percent of gross gaming revenues. That bill was expected to come through in the first half of 2015, but the government has yet to make an announcement.