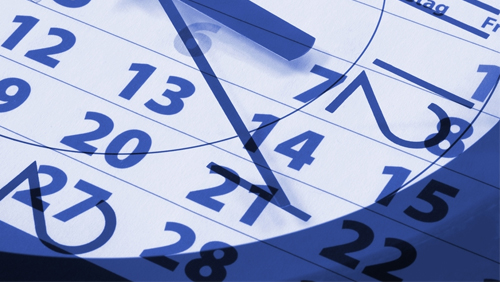 There is a blip on the radar screen. It’s finally arrived. The adrenaline of the nine is starting to surge. The behemoths are about to clash. Ladies & gentlemen, the 46th Annual World Series of Poker (WSOP) Main Event is just around the corner.

By the time the nine take their seats, the 46th Annual WSOP would have seen 103,512 entrants, from 111 different nations, each take part in 68-events, spread over a 51-day period, each trying to earn a piece of the $210,379,285 generated in prize money. It is the world’s premier poker festival. It is the place where mythic encounters pierce our reverie unmercifully.

6,420 players took part in the $10,000 No-Limit Texas Hold’em World Championship. 80 countries were represented. The Main Event prize pool was $60,358,000. A record 1,000 players cashed with the smallest payout being $15,000. There are nine left. Berlin exempt there is only one bracelet left. Someone is going to win a first prize of $7,680,021, and for the very first time, everyone who made the final table is already a millionaire.

Here is the tentative schedule of events as released by the WSOP:

Mike Sexton was the last solo inductee in 2009. Since then two people have been inducted each year.

48 people have been inducted into the Poker Hall of Fame since the concept was first rolled out in 1979.

The final voting committee comprises of the 23 living members of the Hall of Fame and a 16-person media panel.

Moving on from the birth of the WSOP Main Event to its current home. The action takes place at the Penn & Teller Theater at the Rio All-Suite Hotel and Casino in Las Vegas.

Here is the run down of the day’s events:

• 4:00 PM – Friends and Family seating begins; friends and family must be in their seats by 4:30 or their ticketed seats will be put back in general admission pool.

• 5:30 PM – Television coverage begins on ESPN. (TV will dictate when play will pause for the evening).

• 4:35 PM – Cards in the air, pick up at exact point we left off previous night. Play continues until television determines.

• 6:05 PM – Cards in the air. Breaks at the end of each level. Pick up where play ended on Monday, play continues until there is a winner

So, let’s have it. Who do you think is going to become the 2015 WSOP World Champion?

Poker Hall of Fame shortlist is out: why I feel Matusow and Seed will sneak in
Lee Davy
3 July 2018
.