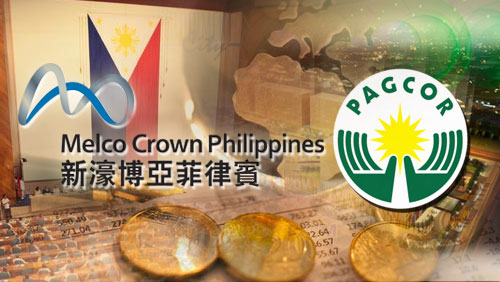 “The board of directors approved the issuance of 45,000,000 shares to eligible employees, consultants and directors of MCP, its parent and subsidiaries, under the same terms and conditions of MCP’s share incentive plan,” the company told the Philippine Stock Exchange on Wednesday.

MCP is the Philippine subsidiary of Macau-based Melco Crown Entertainment. It also operates the City of Dreams Manila, which, incidentally, had just laid off around 100 people or less than 2 percent of its total manpower as part of the company’s cost rationalization.

But fear not, because Melco said the layoffs are temporary, and employees will return when the business “picks up.”

The laid-off employees were mainly from the gaming related sector of the integrated casino. City of Dreams Manila, which formally opened last February, has a capacity for 380 gaming tables, 1,700 slot machines and 1,700 table games. Its non-gaming amenities include hotel, retail, food and beverage, and entertainment facilities.

Melco said the gaming business has failed to ramp up, causing the layoffs. The casino operator said City of Dreams Manila generated revenue of $75 million and earnings of $12.5 million in its first full quarter of operations. VIP turnover was reported at $495.8 million, mass table drop was $116.6 million, slots handle was $465.1 million and non-gaming revenue came to $28.6 million.

Still on the subject of Pagcor’s Entertainment City, the local of government of Paranaque is eyeing a special investment district building within the gaming and entertainment complex in Manila.

Media outlet ABS-CBN News quoted Mayor Edwin Olivarez, who said a satellite city hall office will make it easier for local and foreign investors to process documents, which are usually done at the main city hall.

The building, expected to be operational next year, will have the extension offices of the city’s business permit and licensing office and the city assessor’s office.

Paranaque City, where Pagcor’s 120-hectare development is located, now has savings of P3.8 billion ($81.38 million) due to the businesses in Entertainment City.