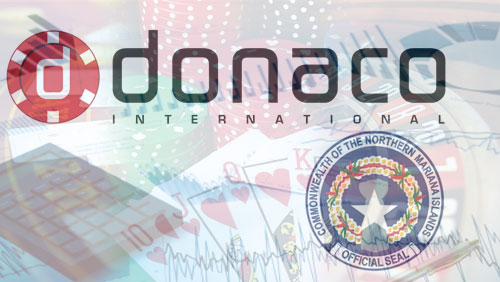 Macau-based Alter City Group Holdings Ltd has finalized its land acquisition deal with the Commonwealth of the Northern Mariana Islands’ Department of Public Lands. Alter City Group wants to build a $360 million integrated resort and casino on a 152-hectare plot of land in Tinian. The land deal still needs approval from CNMI’s Leglislature with a vote on the matter scheduled for next week.

The land lease agreement covers an initial period of 25 years with an option for a further 15 years. Alter City Group still needs to apply for a casino license and it’s facing stiff competition from Bridge Investment, which has its own proposal to build a 300-room casino-hotel at the Tinian Harbor. Mega Stars Overseas Ltd. is also in the running and the Shanghai-backed Saipan Jinghua Investment Inc. threw its name into the mix this week with a proposal to build a $4 billion, 300-hectare resort and casino on the east coast of Tinian.

Alter City Group’s proposed resort and casino will be built in three phases over a 12-year span. Once completed, the complex will include 1,500 hotel rooms, a water park, an 18-hole golf course, a large-scale casino and numerous entertainment, retail, and dining amenities.

Meanwhile, Vietnam-focused casino and gaming group Donaco International announced that it’s looking to expand its business with potential gaming deals in Asia, provided these opportunities prove good returns for the company and its shareholders. Donaco’s currently in the middle of expanding its brand in the country after opening the Aristo International Resort in Lao Cai in May. The company said it remains hopeful that Vietnam’s government will eventually opt to allow locals to gamble in Vietnam.