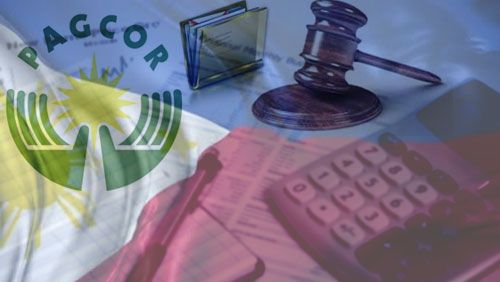 The Philippine Amusement and Gaming Corp. (PAGCOR) expressed an openness to accommodate new casino projects in the Philippines. The only caveat is that interested parties would have to go through the usual bidding process to win a casino license.

PAGCOR Chairman and CEO Cristino Naguiat Jr. told the Philippine Star that a bidding process will occur when the license of Casino Filipino Pavilion expires in 2016.  “We will go for what will be advantageous to the government.” The PAGCOR chief also stressed that the state-run agency has no definite plans in place because 2016 is still “far down the road”.

Naguiat’s comments came shortly after reports came out that a historic building in Manila, the Army Navy Club, is being eyed as a possible casino and spa site by Oceanville Hotel and Spa Corp.

Some lawmakers have criticized the proposed demolition of the Army Navy Club, including Representative Terry Ridon, who pointed to the move as a money grab that undermines national historical interest. Ridon even asked the House committee on Metro Manila development to investigate the proposed casino-spa while also pointing out that demolishing the Army Navy Club would violate “Republic Act 10066 or the National Heritage Act of 2009”.

“Old structures like this have original components which should still be preserved,” Ridon said. “Because not all of them are unsound are unusable. And even if they can no longer be used, there are ways to preserve them and integrate them into the new development.”

Naguiat remained coy about the possibility of the Army Navy Club being turned into a casino and spa, opting only to say that the Pavilion casino could be retained depending on how the casino bidding in 2016 shakes out.

Meanwhile, the Philippine government is looking to attract Taiwanese investors to invest in a massive green city project in the Clark Special Economic Zone. Part of the country’s proposal would be turn Clark Green City into a global hub of trade and investment divided into five districts. The project’s focus would be the development of residential, business and academic sectors mixed in with areas for entertainment, tourism, and recreation.