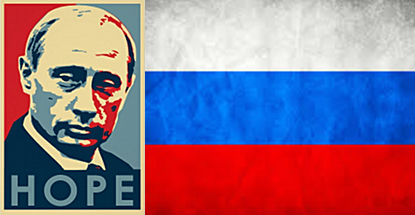 After succeeding in hounding many international online gambling operators out of the country, Russia is reportedly looking into the idea of legalizing online poker. On Wednesday, Russian business daily Kommersant quoted government sources saying First Deputy Prime Minister Igor Shuvalov had tasked the Ministries of Finance, Justice and Economic Development with investigating the potential ramifications of a regulated online poker market. Shuvalov’s staff has confirmed that the relevant ministries have been given until July 21 to report their findings.

Poker was banned in Russia in 2009 as part of the crackdown on casinos, which had prompted some poker rooms to begin offering more than just Siberian Hold’em. For two years prior to that, poker had enjoyed the status of a registered sport. An October 2013 poll showed 42% of Russians viewed poker as an intellectual game, compared to 25% who viewed poker as a degenerate activity that only homosexuals and members of Pussy Riot would enjoy (we’re paraphrasing). A slim majority (52%) said people have the right to play poker, compared to just 24% who took the opposite stance.

It’s not clear whom the Russians would permit to offer services to the country’s poker players, but any interested company would have to be willing to store its servers in the country. Earlier this week, the Russian parliament approved a bill that would require the personal online data of all Russians to be stored within Russia’s borders. The bill’s provisions, which would take effect in September 2016, would cast a broad net, encompassing international online services such as Facebook, Google and even mobile apps.