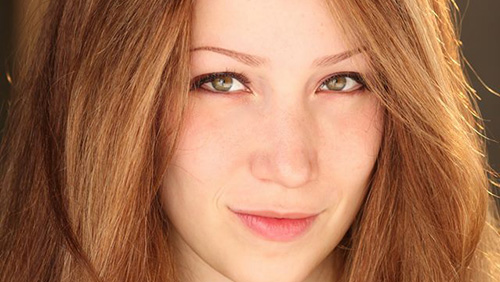 In the latest episode of Life Outside of Poker, Lee Davy sits down with Melanie Weisner to talk about her decision to move to Los Angeles to pursue a career in acting and musical theatre.

Has Melanie Weisner quit poker to concentrate on an acting career?

Well, that’s what a little birdie told me but unlike Lord Varys it seems my little birdies talk shite as I see Melanie walking down the halls of the Rio.

“I haven’t quit poker. It’s still a big part of my life. I just felt that traveling around the world, on the tour, wasn’t giving me the chance to do anything else. So I decided to move to LA and get more balance in my life. The weather is gorgeous; there are lots of poker and lots of opportunities in film, TV, theatre and music.” 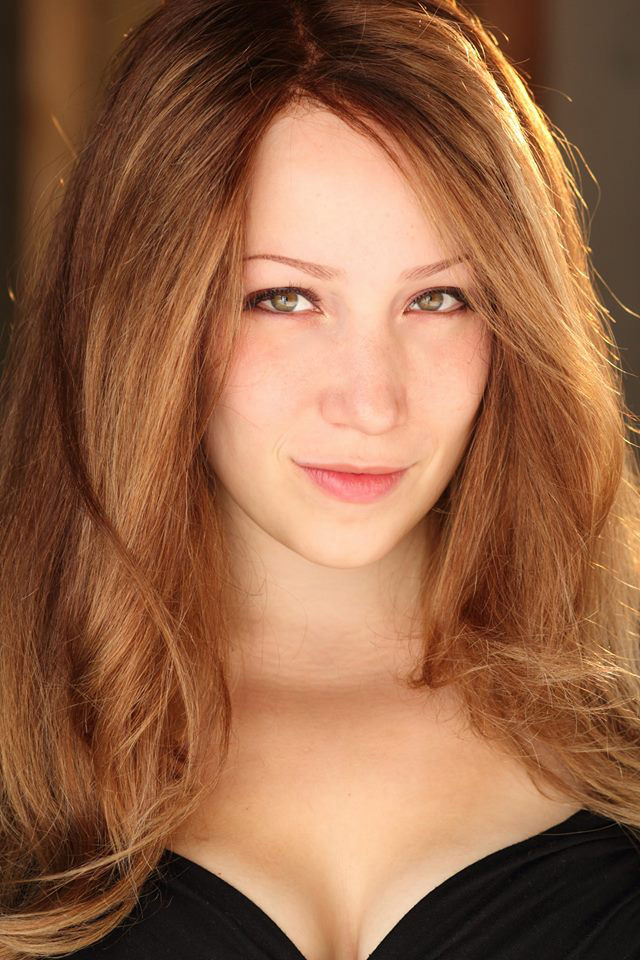 This is what I like about Melanie Weisner. She is always looking to unearth a new challenge and isn’t afraid of tackling anything. So she is going to be a budding actress?

“I wouldn’t say budding is the right word. After all I went to college to study musical theatre at NYU, so actually my whole original thing was to go into musical theatre, Broadway-style stuff in New York but then poker took over my life.”

It tends to do that especially if you’re beating the crap out of people for a living and earning more magical dollars than you ever thought practical.

“I originally thought it could be a vehicle for other stuff, but like anything else you become good at, it started to consume my life and so everything else got put on hold.

“I really missed it whilst traveling around, especially the creative and artistic side of things. So I moved to LA. I have a few friends out there, and some managers, agents and stuff encouraged me to go out there.

“I am writing some music and it’s really nice to have the opportunity to expand on my creative side and there is poker there too so I am getting to do some of both actually.

“I wouldn’t change anything. It was such a great opportunity to travel around the world at such a young age. I still enjoy poker, but I just needed more balance in my life and to get more involved in my artistic and creative side.”

So you leave NYU , start playing online poker, realize you are very good at it, win a bunch of money, travel around the world, and win a bunch more. So how do you go from that life to a life on stage?

“I took some acting classes to get a feel for it again. I actually took method acting classes which is something new for me, I wanted a new challenge but wanted to try and tap into how the whole thing felt. I really love theatre; it’s my first love and so that’s what I did right when I got to LA for a few months.

“Then I started talking to a few people, getting head shots done, looking for an agent, getting involved in groups who are performing, getting my reels done –  it’s all still in a developmental stage.”

So far so good then?

“Well it would be if I didn’t have so many distractions. I am still pole-vaulting, and just hit two new personal records. I have found a great place to Pole Vault in LA so that’s fantastic; and now I have the World Series.”

So has she found any work so far?

“I just moved out here at the end of January so not yet. I haven’t auditioned for any productions but after the World Series, I will get onto it and hopefully get some work.”

Where does Melanie ultimately feel she will end up within the industry?

“I am very big on singing. I want to audition for some musical tours, and I have been trying to write a musical with a friend of mine for some time now and now we live in the same city it will be easier.

“Basically, any creative project that I can get my hands on that’s related to film, TV, music or even dance – I want to get involved with.”

What have been the most difficult challenges for her?

“Time management is the biggest challenge for me. The more time I devote to my creative side of things, the less I devote to poker and I want to stay sharp and on my game. So when I am working on my game, coaching, or playing, I do need to be focused.

“So I do feel a little crazy at the moment because I feel like I have been stretching myself over so many different projects. I need to get the right balance so I am happy with everything I want to do in my life.”

Ask any top pro and they will sell you the virtues of talking shop with the very best poker minds in the business. How important will it be for Melanie to take this way of thinking into the world of acting and musical theatre?

“Acting is so much different because every role, every personality is so unique and everyone has different techniques. I think it’s more subjective than poker is, but surrounding yourself with people who are experienced and can navigate you around the business is a good idea. But no one can teach you how to act, or have a good voice; it’s about tapping into your strengths and bringing them to the full.”

How important is marketing?

“It’s very important. Fortunately, I have a platform already, but like everything else you just start at the bottom. I was already on a good start when I came out of NYU, so it’s a little like starting at the bottom right now. You have to do low pay kind of things, or even no pay, just to get material.

“You can even invest in a film and gain a role that way. Get experience and have to work to show people and hopefully the perfect role for you that coincides with the work you have done and what you can bring to it and that’s where it can get really magical.”