Home / Business / Weekly Poll – Will Norbert Teufelberger be the CEO of BWIN.Party one year from now? 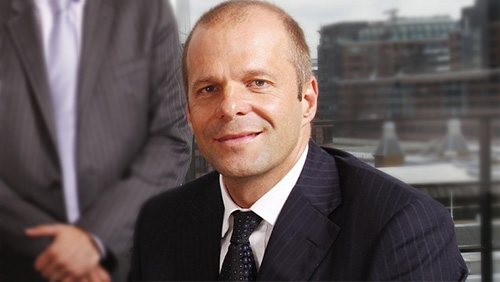 New York-based Jason Ader’s SpringOwl Asset Management is calling for the election of four new directors at the UK firm’s annual meeting on May 22. Ader said he told Bwin chief Norbert Teufelberger he was like Roger Federer and while he did not want to replace him, he should “think about getting a different trainer, different coach, different racket.” In line with this, we decided to ask our readers if Norbert Teufelberger will still be the CEO of BWIN.Party one year from now.

Leading the votes with 52% is “No”. Looks like our readers have lost confidence with Teufelberger’s leadership and want new blood onboard.

This was followed by “Yes” which got 27% of the votes. Some of our readers still believe that Teufelberger can probably turn things around and should not be replaced.

Third place goes to “CEO of Bwin Only” at 13%. Some of readers want Teufelberger to just focus on Bwin.

And last is “CEO of spin off company” which received 8% of the votes.

Ader’s stake in Bwin.party allows him the right to appoint a director to the company’s board but Ader says he’s still evaluating the other directors before choosing someone who best complements the existing team’s skill sets.

For next week’s poll, we ask our readers if PokerStars will be allowed to operate in California after inking the online poker platform deal with Morongo Band and the state’s three largest card clubs. Check back next week to see what our readers think.