Home / Poker / The Ivey League Gets Closer to an Official Launch 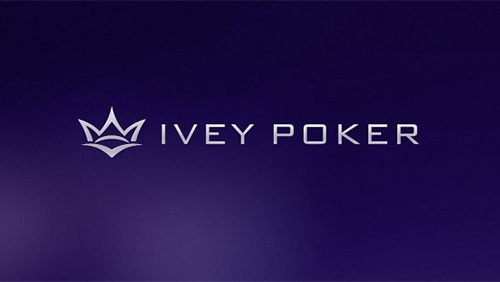 The Ivey League, Phil Ivey’s online poker training site, is nearly ready to hit our cyber screens as a select group of IveyPoker pros head down to Cabo to start work on the sites content.

Anyone remember the excitement that reverberated around the poker world when Phil Ivey declared his intention to share the secrets of the most successful game in history through his IveyPoker vision? 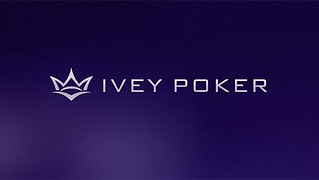 In fact, it reminds me of the time I was kept waiting for the Stone Roses to release their follow up album.

That wait lasted five and a half years and when I finally got to dip an earlobe into that golden nectar the feeling was a little lukewarm. You see, that’s the problem with creating such a buzz, and then allowing it to frizzle out. It’s the reason Flavor Flav voiced the opinion: ‘Don’t Believe the Hype.’ It builds a level of anticipation that nothing more than the greatest orgasm in the world can fix.

News emanating from Ivey Towers is we won’t have to wait too long. A handful of selected IveyPoker pros have recently been invited to Cabo to start filming the content that will eventually wow the world.

Mike Leah, Josh Brikis and Griffin Benger were three of the chosen ones who sent messages, and a few snapshots,  in order to keep us slightly moist. It was perfect timing for Benger, in particular, after his recent PokerStars Sunday 500 win for $74,430; and he was ecstatic after a hand review session with Ivey enabled him to take one more thing down from his Bucket List.

IveyPoker have even launched into a new wave of sponsorship deals with an affiliation with ’Shobox, the Next Generation’ the first partnership to hit the headlines.

The IveyPoker brand was shown as part of the hit boxing show as Ivan ‘The Terrible’ Redkach defeated Tony ‘Lightning’ Luis in a unanimous points decision.

“Phil is a big fan of boxing, but more importantly he is a fan of hard work, commitment, and dedication.  That’s exactly what is needed when you step in the ring” said Clete McQuinn, Chief Operating Officer of Ivey Poker.

So when will Phil Galfond have to start shifting uncomfortably in his seat?

Come on  it’s not going to be that easy.

There is no definitive opening date, but news on Marvin’s grapevine is we should expect to see something hitting the cyber waves in February.