Home / Poker / Life Outside of Poker: Stuart Rutter The Listener 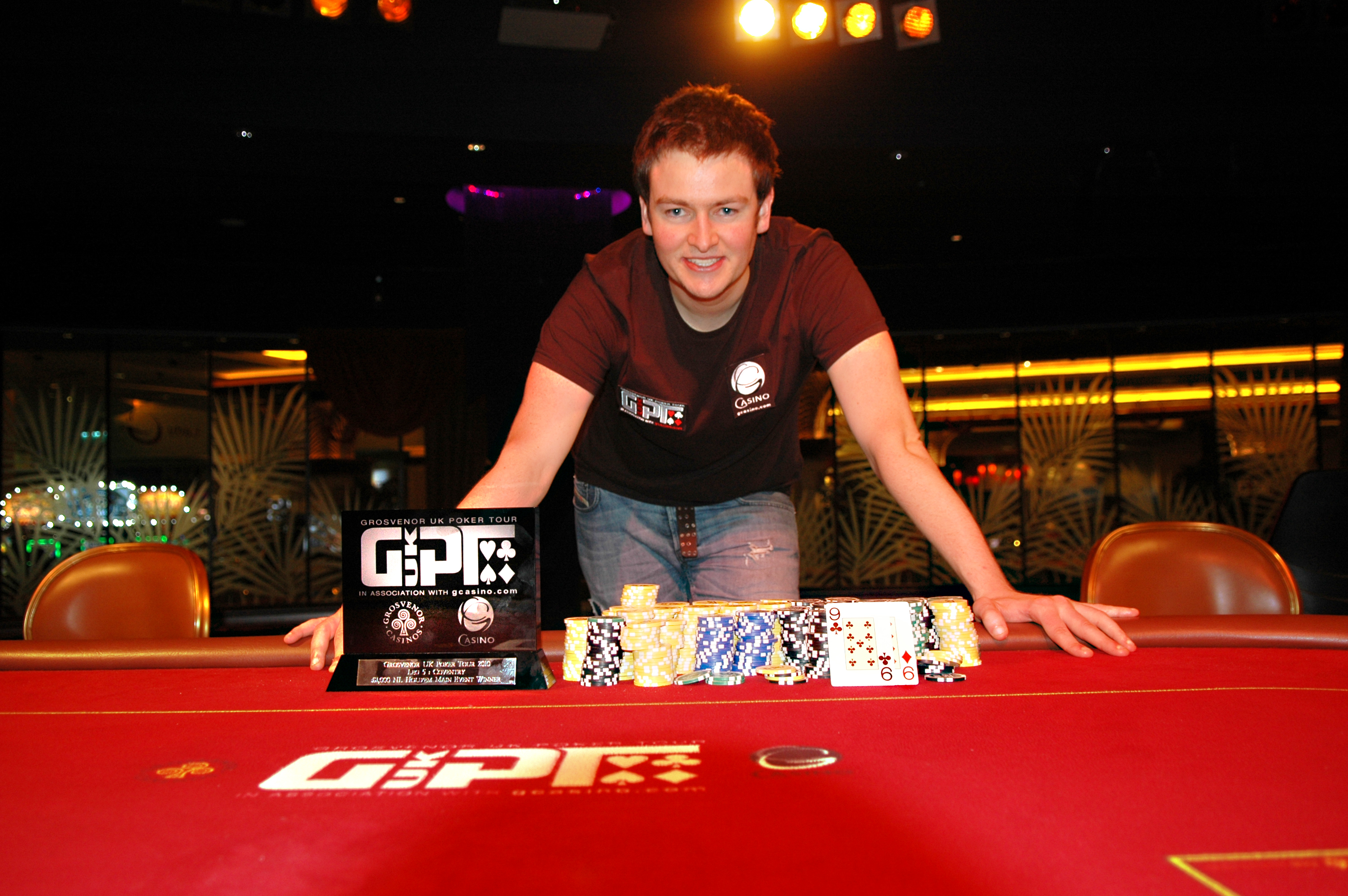 Stuart Rutter is the type of person you instantly fall in love with when you meet him. He lives life by pushing boundaries as far as they can go, and this is true of whether he is playing poker, having fun or spending time helping others less fortunate than him. 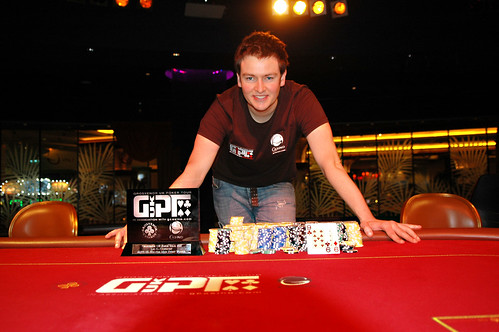 His charm and enthusiasm is magnetic and perhaps this is one of the reasons that he has been chosen by the universe to help others through the art of listening.

Whist you and I have seen Rutter plying his trade on the poker table, off the felt he has spent the past few years going into prisons around the UK to participate in a listening program designed to help inmates with their rehabilition.

“I have always had this yearning to help people. Poker feels like the complete opposite of that sometimes, with the one major disadvantage being you don’t often feel like you have a function in society at all. Don’t get me wrong. I love being a professional poker player, and think it’s a respectable position, but it does somewhat run at odds with helping the world so to speak.

“Poker is tough but it does give you a lot of free time, and this seems like a wonderful way of using that time. So I just wanted to go out there and help people really.” Said Rutter.

So what are some of the light bulb moments that Rutter has pulled out of his listening training?

“If you are listening to someone who is going through a tough spell, they don’t want your sympathy, instead they need empathy, which is an understanding what it’s like, which is obviously more complicated in the prison environment which is what makes it such a great challenge.

“The other big thing that people often do is to give advice, and obviously there are situations where people want that, but normally they just want people to listen, and it really helps people when you can understand this.”

But a prison? Why don’t you just go into a school and teach kids how to be better listeners…it’s safer isn’t it?

“I have been doing it for a couple of years now and when I did it for the first time it was pretty intimidating. These days it’s not intimidating at all, but then you don’t have to spend the night in the cells, which is actually something I am going to do so I can understand the experience even better.

“These prisoners seem very normal, nice even, and this took be back a bit. A lot of these guys have just been in the wrong place at the wrong time, some of them are scumbags don’t get me wrong, but some were in a tough spot and made the wrong choice. It was refreshing when I went into the prison and realized that they didn’t want to kill me.”

I had this vision of Rutter being on his lonesome and the prisoner suddenly breaking free from his chains, and using Rutter as a human shield as they broke free into the nice free and clean air…then I realized what utter nonsense I was thinking…the prison is in Birmingham…clean air?

“There are two of us actually. What became apparent straight away was the way they really respect visitors to the prison. The prisoners have a hierarchy of how they respect people and on the bottom of that hierarchy is anyone in there for a sexual offence. For those people it must be terrible, because whatever hatred society has for these sexual offenders it’s nothing compared to the hatred inside the prison system.’

And yet I assume that Rutter and his team of listeners can’t have prejudice. They have to teach everyone…sexual offenders also?

“The way it works in a prison there is a separate wing for vulnerable prisoners, which is invariably sexual offenders. As a human being you find that unsettling at first, but the thing that strikes me about a prison, is people are there invariably because they haven’t had a great upbringing or the greatest situations in life. This is not always true of sexual offenders, and I realize that a lot of people just view them as non-entities, but who am I to judge? I just got lucky and fell into this poker world. Our worlds are so completely different.

“There is no need to know what they have done. These guys are incredibly open and talk about all sorts of things in the most nonchalant way, especially about the length of sentence they are serving. But they never tell you what they are in there for. I’m not sure why, but it became pretty obvious, very quickly, that is the one question you never.”

So is Rutter in there to teach them new skills so they can survive inside the system, or to rehabilitate them for when they eventually leave?

“It’s for both of those things. It’s all part of the rehabilitation system in the prison. It’s quite strange because you start to get along with these guys. You say goodbye to them because you know they are leaving and then a few months later you see them again and think oh right it’s him, then realize that it’s a bad thing because they have obviously reoffended. They just live their lives in the system really, so rehabilitation in the prisons is a huge thing. We are there to try and keep that number down and give people a chance. They have been on the wrong path and they might have a grim time in there, but if they can make the most of it, and there are lots of opportunities in there, it could be the start of their new life.

“There are guys in there studying towards university degrees. There is a lot of opportunities for them if they want to turn their lives in the right directions.”

What are the main mistakes that people make when listening?

“People jump to assumptions on what they are going to hear and don’t listen to what’s being said. You can imagine that some people’s actual offence has stemmed from their inability to listen. Body language is one thing. Perhaps the police have given an offender one final warning and they haven’t understood the body language, and if they are not good at understanding the physical signs of listening then there could be problems.”

I have always found that women tend to be better listeners than men. I wondered if Stuart had found this during his experiences?

“It’s quite nice that the answer to that is not at all. It’s equal throughout gender and race. There are people who are natural listeners but I don’t know what makes them that. What’s nice is everyone is capable of it, some take more training than others but it just needs people to take a step back, stop thinking you are right all the time, and that it’s not your voice that needs to be heard all of the time.”

So what next for Stuart?

“A few years ago I went to Ghana and taught in a school there. I want to go back and help in a prison there also. It’s going to be an altogether different experience and the conditions are terrible, but I want to go back there on my own and go the prison to help them, and that’s my ultimate goal in the short term.”