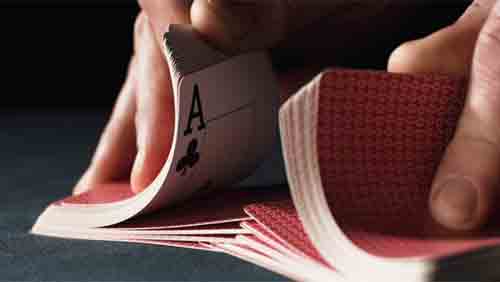 As if the casinos in Atlantic City didn’t want any more headaches, one of them has been fined by the state’s casino regulator for playing games with unshuffled cards while also violating rules involving the money counting room. 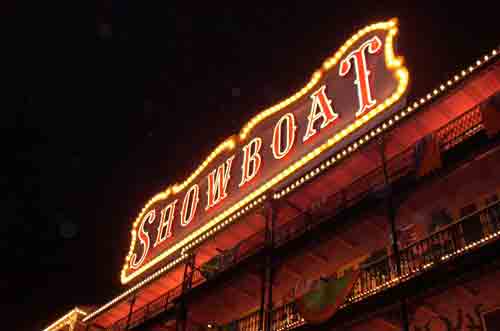 New Jersey’s State Gaming Enforcement has slapped the Showboat Casino & Hotel $7,000 for the violations involving the casino engaging in play with cards that had not first been shuffled. Although there are no details on how many customers were affected by this mess, this violation, which occurred nine times between September 2012 and September 2013, compelled the state regulator to issue the fine.

Diving into the specifics, the gaming enforcement division issued a memorandum to Showboat that in the time between September 2012 and February 2013, the casino’s dealers dealt cards that hadn’t been shuffled, including one that involved 11 full minutes of gambling. Wonder how many of those players noticed that they were being dealt unshuffled cards.

If the continuously lackadaisical approach to card shuffling wasn’t’ enough, the Showboat casino also incurred the wrath of the agency for transgressions on the casino’s money counting room, including a requirement that called for anybody entering the room to wear a specific type garment.

The resulting fines weren’t enough to drop the casino to its knees, but it does go to show how tight the state is enforcing its casino laws. For the case of the unshuffled cards to go as long as it did, the Showboat casino needed to be reminded that it has to be a lot more careful next time. Otherwise, $7,000 could be a pittance compared to the fine the casino could incur if it messes up again.