Home / Poker / PokerStars Listening to the Voice of the Customer 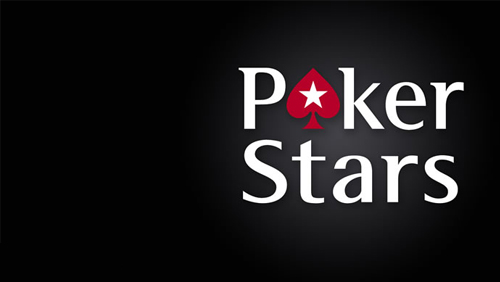 It’s easy to look at the monopoly PokerStars seemingly has on the online poker world, but to their credit they tick all of the right boxes. They are one of the few online poker companies that recognize the importance of listening to their customers, a point that was stamped down hard when they created the European Players Council back in August 2012.

Six members of that council traveled to the Isle of Man in late October to sit down with Stars representatives in their semi annual player meeting, and the output of that meeting has been posted in the 2+2 Forum.

Of particular interest is the introduction of Zoom Heads-Up Cash Game tables that are going to be introduced in December as a method of combating the bum-hunting problem that has plagued online poker over the past few years.

The release of this Speedy Gonzalez form of poker coincides with the release of a native Full Tilt Poker (FTP) Rush Poker App to replace the HTML5 version that received so many critics when it was released in May 2013.

The roll out of a Native FTP Rush Poker App is a great example of little sister following the lead of her bigger brother, so what remains to be seen is when they are going to do the same thing when it comes to the formation of the Player Council.

Feedback on the 2+2 forum regarding the meeting was positive to the extent that it makes you wonder if it’s a case of ‘when’ and not ‘if’ they will roll out a similar players council for the site that needs one the most – Full Tilt Poker.

Here are the main bullet points taken from PokerStars rep Steve Day’s account of the meeting.

The next player meeting is scheduled to take place in April 2014 and PokerStars players should check the thread periodically as more and more council members attach their own meeting notes.

Link to the thread here.