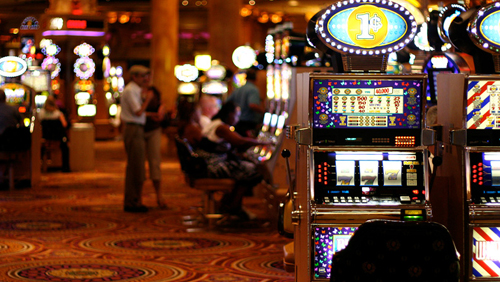 You can say that Paradise Entertainment Ltd., one of the biggest suppliers of gambling equipment in Macau, already has a massive international business presence. But the company, which is forecasting an increase in sales next year of at least 35 percent, is still looking for more.

And really, can you blame them?

Currently, Paradise accounts for 20 percent of the slot machine market in Macau and 60 percent of the electronic live table games market. The companies that Paradise supplies its equipment to include SJM Holdings, Sands China, and Melco Crown Entertainment, three of the biggest casino operators in the world with massive presences in the world’s largest gambling destination. It’s massive business in Macau actually accounts for all almost all of its revenues and while it’s doing tremendous business in that part of the world, Paradise Entertainment is taking the next step with expansion plans in a number of different jurisdictions, including the US, Australia, Singapore, Cambodia, and Vietnam.

According to Paradise chairman and managing director Jay Chun, the company’s priority is to expand into the US, which he says is expected to be accelerated next year. It should be another solid business move that will complement the company’s other intention of increasing its slot machines share in Macau, which it expects to double to at least 40 percent by 2014.

The company also manages a casino, Kam Pek Paradise, in Macau under the license of SJM, and has plans to operate two more casinos. Details on that front have yet to be announced, but earlier this month, the company announced that it had sold 33.7 million new shares valued at HK$2.3 each to a pair of US-based investment funds, raising HK$77.6 million in the process, proceeds of which the company hopes to use as working capital.