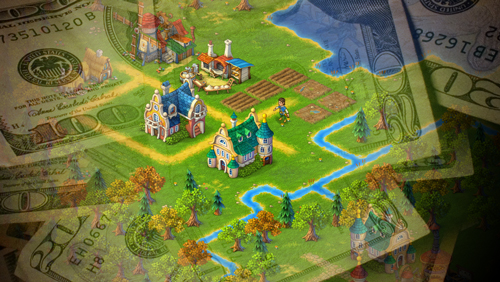 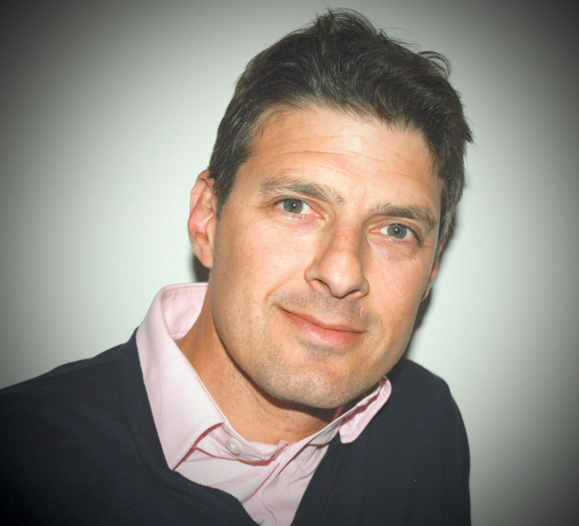 Throughout 2013, all the major online gambling industry conferences included some aspect of social gaming in their agenda.  November 6-7 in London we have a dedicated Social Gambling Conference, an event that has expanded from the single day event that it was last year.  There have been several high profile acquisitions of social gaming companies by online gambling companies and likely more in the pipeline.

There is no doubt about it, the online gambling industry has interest in social gaming whether its that hope of converting the social gaming player to real money, getting a company’s feet wet in a market that is predicted to regulate in the future, introducing another channel to customers, increased innovation, gathering data on player behavior and the list goes on.

To get an informed view on exactly what the social gaming industry has to offer the online gambling industry, I spoke with expert Evan Hoff of Velo Partners who is focused on investing and advising in the games and gambling space.  Hoff has a unique bird’s eye view on what is happening between these two industries and was kind enough to share his expertise and opinions with CalvinAyre.com.

Becky Liggero: Evan, thank you so much for sharing your insight with us, we last saw you on the EiG Launch Pad panel of judges and look forward to hearing you speak at the upcoming Social Gambling Conference.  Lets start today with your opinion on exactly how much cross over there is between the social gamer and the real money gambler.

Evan Hoff: I think generally there are two constituencies. Those that play social games and don’t gamble and those that do both, and there is very little overlap between these two groups; in other words I don’t think someone who plays social casinos, but is not traditionally a gambler, can be tempted to jump over the wall.

In the US it’s a different matter because of the non availability of online real money wagering. There I think the social casino players – biased towards women of 35+ – are the typical slots casino player.

Firstly for the cross-over described above,

Secondly because its a great showcase for their content which ordinarily they cannot put in front of online gamblers in US and many other jurisdictions,

Thirdly, because there is a lot of innovation in social gaming, the obvious example being the integration of all the social mechanics, but also into areas of game design and game play, and these insights are valuable to the traditional industry.

BL: So what can the online gambling industry learn from the social gaming industry, exactly?

EH: More or less what I’ve described above, in terms of innovation, game design and player habits. But also much more because of the wide array of personal and trend data that is available to them via Facebook so the depth of their understanding of their consumers is potentially exponential.

BL: -We’ve heard a lot about social gaming in the UK and the US, what kinds of opportunities are there in Asia?

EH: Well Japan for example leads the world in mobile gaming and their use in many case of the now outlawed kompu gacha mechanics that tap into gambling oriented techniques, means there is a lot to be learned from Asian games and likewise the market there is massively primed for social gambling.

BL: What do you think the future holds for Zynga now that giants such as PokerStars are stepping on their turf?

EH: Zynga is a separate story of failed execution and lots of internal issues. They are still number 1 in poker on Facebook and their game is fresh and plays beautifully. I think their decision to withdraw from real money was an interesting one but believe they still might surface one day as a major affiliate (although they will have to find a more suitable name for it if they want their affiliate revenues to be Wall Street-friendly).

Pokerstars are doing well as a cross-over story but for them it’s still all about real money. They obviously have great software and a huge active play for free user-base so that story still has to play out on terms of whether they expand further in the social side. I would guess their focus is more on real money and using the free side, the convergence, for a more complete player experience and as a means of maintaining a dialogue and relationship with the player while he isn’t playing for real.

BL: Some say that the online gambling industry’s interest in the social gaming industry is dying…what do you think?

EH: I don’t think it’s the end of the road in terms of interest in social gaming. We have seen several startups recently – for example bingo godz – using social mechanics in real money and I think that trend and the desire to learn from social gaming, will continue for some time to come.

BL: Sounds like social gaming is here to stay, at least in some capacity.  Thank you Evan for your sharing your thoughts and we’re looking forward to your panel at the Social Gambling Conference on November 7th.