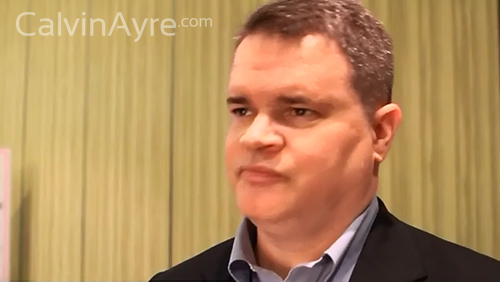 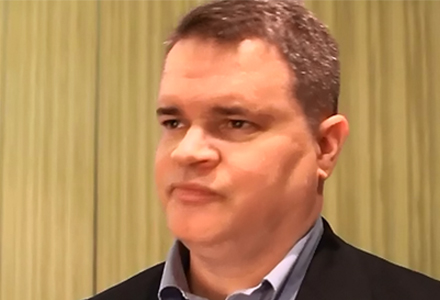 Next week at the iGaming SUPER Show there is an entire session dedicated to the online gambling opportunities within the state of New Jersey.  Four experts on the latest within the Garden State, Joe Brennan, Bill Pascrell, Jeff Ifrah and John Burzichelli, will discuss the politics of the legislation, why iGaming is important to the casinos and why New Jersey could become the hub of online gambling in the United States.

While its exciting news that states like New Jersey, Nevada and Delaware have regulated online gambling in some way, there are still two very big related issues to iron out before the industry really gets going in the US: one is interstate compacting, the other is defining suitability.

The concept of interstate compacting within the US has consistently been a popular topic at online gambling conferences for the past year and for good reason.  Anyone who has been involved in or studied the online poker industry knows that you need liquidity, and very few US states have a large enough population for online poker to thrive.

Seeing as federal regulation is not happening anytime soon, states that do regulate will need bodies outside their border playing in order to make the industry profitable and experience enjoyable.  The only state within the United States with a population large enough to provide a healthy online poker ecosystem is California, but it all depends on how many licenses are given out to operators within the state- too many could mean liquidity issues as well.

New Jersey regulators are happy to admit that they would like to engage in interstate compacting, although according to Joe Brennan, its at least a few years away.  His prediction is that we’re likely to see contiguous states partnering first such as New Jersey and Delaware before we see any cross country partnerships.

At this stage Nevada regulators have shown no interest engaging in an interstate compact with New Jersey, something that Brennan calls “ridiculous”, especially seeing as so many Nevada gambling companies are in New Jersey and Nevada doesn’t have the domestic market like New Jersey does.

One could speculate that Nevada does not want to partner with New Jersey as they are in direct competition for becoming the “hub” of online gambling within the United States.  Another point of friction was PokerStars’ bid on the Atlantic City club (which is now dead) and the speculation that New Jersey may allow “bad actors” into their jurisdiction while Nevada does not.

At this stage, according to Brennan, the road blocks to interstate compacting actually go beyond “bad actor” clauses and are more about taxes.  Each US state has different tax rates, so the real struggle for American regulators when it comes to compacting is due to taxation- they are open to compacting, but what about the tax? This is one of the very real issues that regulators are dealing with right now and unfortunately there is no easy answer, we’ll just have to wait and see.