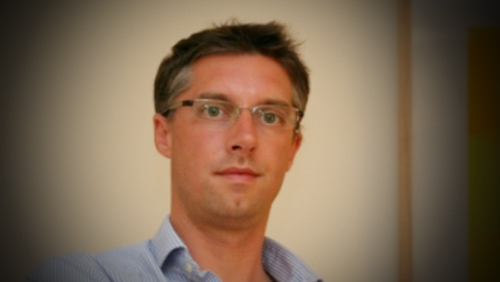 Marcus Wareham was one of the first speakers to take the stage at the recent mGaming Summit. The Omni-Channel Strategy Consultant spoke for 30-minutes about the evolution of mobile products. A pilgrimage that is seeing the quality and suitability of the games on offer failing to keep pace with the growing number of people who want to play top quality games on their mobile phone.

Wareham has been in the business for donkey’s years and in September 2012 achieved recognition when the EGaming Review listed him in the top 100 most influential people in gaming over the last decade. An award that now takes pride and place next to his 25m swimming badge.

His enthusiasm for the business was spewed forth in every word during his short tenure on the stage. His frustration of the pace of movement by mobile developers was there for all to see, and it was easy to see how the man was able to found Mfuse where he remained at the helm as CEO between Jan 2003 and Nov 2011.

Wareham was kind enough to afford CalvinAyre a few moments of his time, whilst avoiding the temptation of the waiting cupcakes in the foyer. This is what he had to say.