Home / Business / Is Microgaming loosening its grip on iGaming 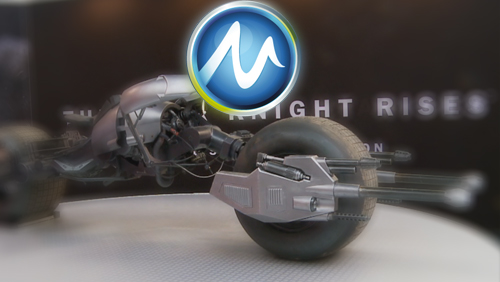 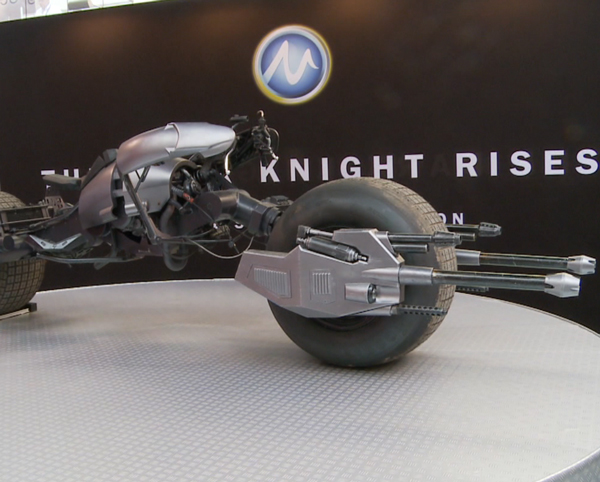 Ladbrokes’s new deal with Playtech and the consequential change in terms with current software partners Microgaming raised many issues. But while the main focus was on this deal as a potentially defining moment for Ladbrokes, what it said about the current state of play for iGaming’s two biggest software companies saw relatively little coverage.

That was until Gaming Intelligence published their interview with Microgaming CEO Roger Raatgever last week. Perhaps unsurprisingly, the subject of Ladbrokes’ defection was on the agenda and took the headline in what makes for a very interesting read.

Among other things, Raatgever told Gaming Intelligence that he viewed the shifting of Ladbrokes’ loyalties as a ‘disappointment’ but was something that was ‘not significant’ for the the Isle of Man-based company.

He added that this was the loss of just one operator and new operators were being added to the Microgaming network every month.

While this may be the case, the reputation of these brands and the size of their player databases will struggle to compete with Ladbrokes – a staple of UK bookmaking.

Having lost Ladbrokes, the only new operators of note this year have all signed to the Quickfire platform and none of them carry the same clout as Ladbrokes. Of course reputation isn’t everything but Lads’ customer base is bound to be bigger than the the sum of WinTingo, 188Bet and Jack Gold Casino.

So it could be argued, in the last four months at least, that Microgaming has lost some of the quality in its operators. What is certain is that Microgaming haven’t been creating new partnerships with operators that work on a similar size and scale to Ladbrokes. If they’re on the verge of doing so, then we certainly don’t know at the moment.

But judging by the confidence with which Raatgever described the health of his company, it would appear that something must be in the pipeline.

He told Gaming Intelligence: “Our metrics are at an all time high and we have faith in our robust, exciting business plans.”

Faith is all well and good but seeing as Microgaming are incredibly good at keeping things quiet, it’s hard to know whether it’s well placed or not. The initial view from the outside looking in is that the company is not the force it once was. They are, at the very least, still one of the two largest software companies and could well hold the largest market share around, but their dominance certainly isn’t what it once was.

There was once a time where Microgaming, and founder family the Moshal’s, were rumoured to own, or at least control, roughly 35% of the online casino industry. This included an untold number of smaller casinos effectively operating with the same product and a slightly different skin. It also included some of the bigger name casinos similar to Ladbrokes.

However, while the smaller casinos still remain, the larger casinos have recognised the need to provide more variety in their products. The rise of ‘Arcade’ or ‘Games’ products is a testament to this fact. The bigger operators have begun to create unique offerings with games from different software providers.

A worry for Microgaming looking forward will be that, unless they adapt to this need for greater variety, more of their existing operators could start to look elsewhere when the expiry date of their current deals arrives.

As alluded to above, Mircogaming have always been a company that keeps its cards close to its chest. As a result, we have few ways of determining exactly what sort of position the company is currently in. Going by Casinomeister’s list of Microgaming powered casinos, it would seem that the number of casinos using Microgaming software is dwindling.

First, it should be noted that these figures are by no means gospel but they do serve as an indicator of the extent to which Microgaming is involved in the online casino market.

In September 2009, Microgaming was listed as powering 95 online casinos. Just three and a half years later and that number has dropped to 85. This decrease is by no means catastrophic but it certainly doesn’t suggest any growth.

When it comes to their product offering, traditional areas of strength for the South African company were their slots, jackpot amounts and poker network. The poker network led Ladbrokes to be one of the biggest poker operators around but now that those times are long gone, many of Microgaming’s flagship products appear to have fallen behind.

Software competitors such as Betsoft, Sheriff Gaming and Net Entertainment have burst onto the online market with their ranges of softer slots which are visually more impressive and are crafted on an individual basis. Meanwhile the Marvel slots have been an unrivalled success for Cryptologic and more recently Playtech who have been able to consistently harness brand power.

In terms of progressive jackpots, Net Ent are consistently creating bigger jackpots with their Mega Fortune and Arabian Nights slots handing out huge jackpots and breaking world records in the process.

When it comes to poker, Pokerstars clearly rule the roost in terms of operators while Playtech’s iPoker network is gaining liquidity and plaudits rapidly in equal measures.

For their part, Microgaming do appear to be addressing these issues. While they continue to produce games that look largely similar and follow the same game mechanics frameworks, the Quickfire platform represents something a little different.

They’ve embraced the need for variety by adding some of Sheriff Gaming’s 3D slots to the Quickfire mix and are gradually increasing the number of games that run in HTML5, making them ideal for all sorts of screen resolutions.

Whether or not Raatgever and his colleagues accept that they’re not in as strong a position as they once were, there appears to be work underway that is modernising Microgaming’s product offering – an offering that perhaps stagnated slightly in recent times.

This work will need to continue if they’re going to hold onto their remaining large name brands such as 32Red and Spin Palace to prevent any further slide down the iGaming pecking order.