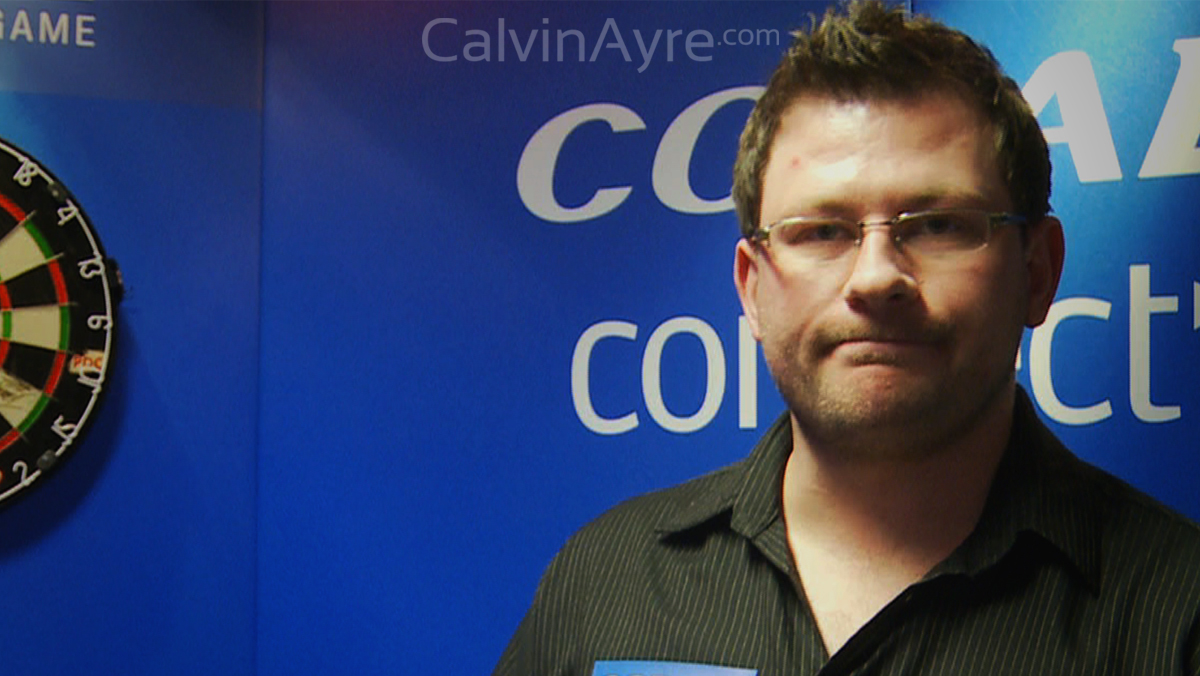 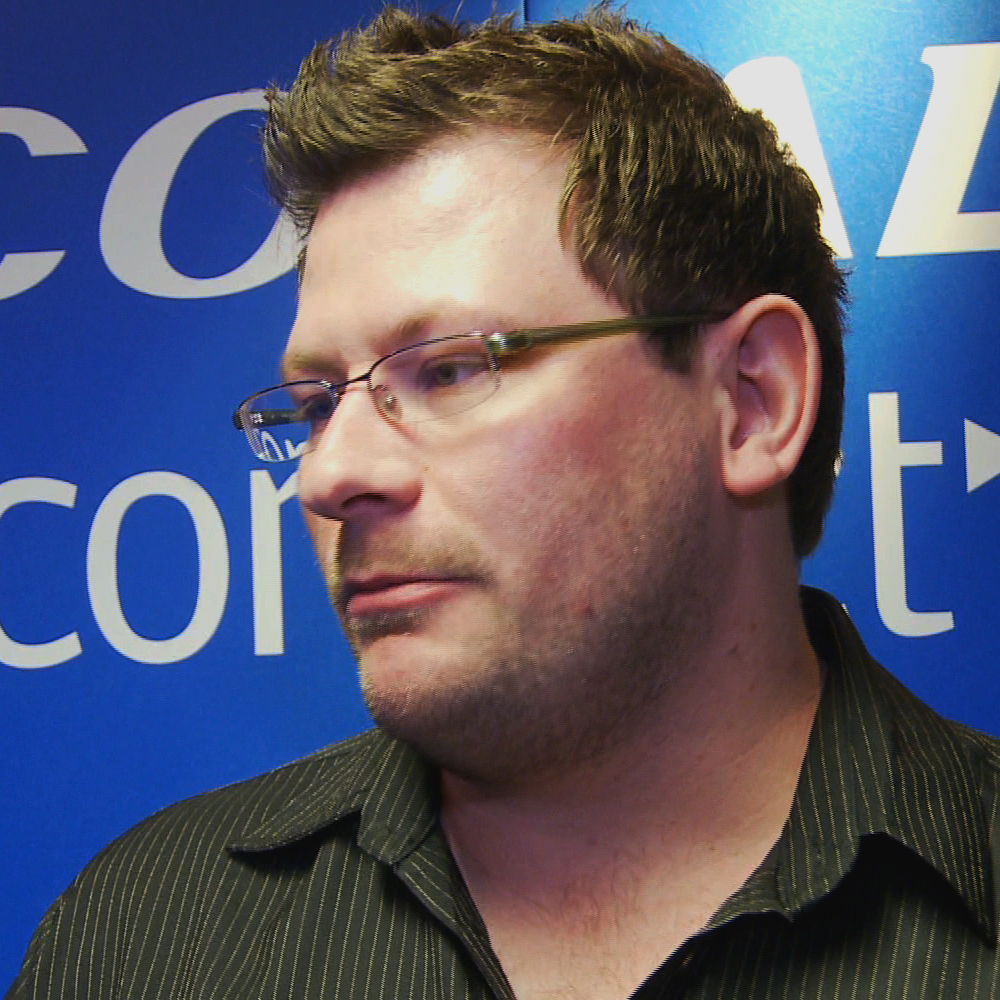 The London Affiliate Conference (LAC) is an event that attracts a wide variety of people from all over the globe. In 2012, the event reached its peak attendance after 2,500 souls traipsed through the doors. This year the plan was simple: beat last year’s attendance record; and what better way to do that, than to invite two of the most popular entertainers in the world of sport and entertainment.

It was billed as the ‘Thriller by the River’ as the former Knight Rider and Baywatch star, David ‘The Hoff’ Hasselhoff, took on the legend of the oche, James ‘The Machine’ Wade, in a darts match that pitted two other titans Gala against Coral. The Hoff was at the event to promote his new scratch card, which was being premiered on GalaBingo.com. But what was Wade doing at an affiliate conference?

“I am here on behalf of the PDC Darts and Coral Bookmakers,” The Machine told Becky Liggero of CalvinAyre.com.

In 2007, Wade became the youngest-ever player to win a Professional Darts Corporation (PDC) title when he defeated Terry Jenkins at the World Matchplay in Blackpool. James picked up a £50,000 purse for that win, in a sport that desperately needs the backing of sponsorship for the players to survive. Luckily, the world of gambling loves darts and so far sponsorship in this field has not been found wanting. Becky Liggero asked Wade why he thought gambling and darts were such a hot couple.

“”It’s great coverage, and the generation that watch darts are at the age where they like to have a little bit of a punt on the games and earn money whilst watching darts.”

Wade went on to also win the 2008 & 2011 UK Opens, the 2009 Premier League, the 2010 Championship League Darts, the 2010 World Grand Prix sponsored by our good friends Bodog.com – oh lest we not forget, he also thrashed David Hasselhoff!

Those victories have made Wade the second most successful player in the history of the PDC, at just 29-years of age, but which victory does he hold dearest to his heart?

“Probably, the 2010 World Grand Prix sponsored by Bodog. I was going through a hard time and it was a title that I won that gave me confidence in myself. So that and probably the World Matchplay.”

After battling depression back in 2011, it’s great to see the talented left-hander Wade back on form. If you have any doubts, just as The Hoff, who was last seen crying in his pint after his loss to the unflappable Machine, despite having a 300-point head start!