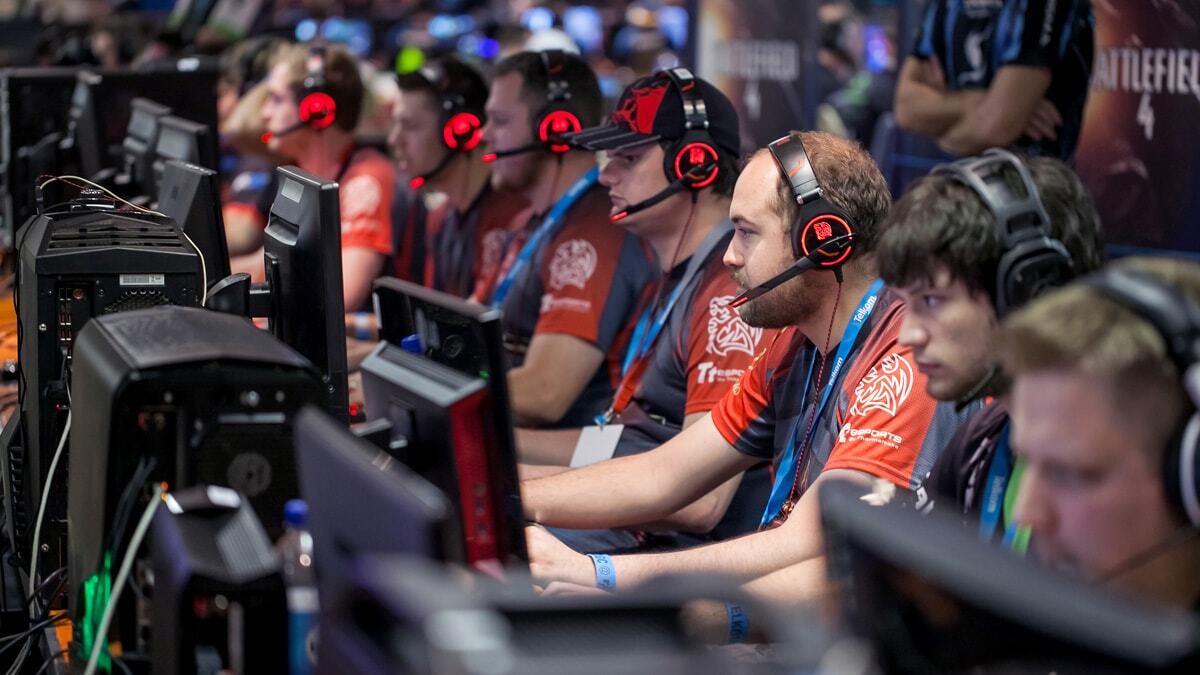 The Esports industry has gone from strength to strength in 2020, proving as resilient as it is adventurous, and as financially stable as anything with regular and new fans watching, betting on and taking part in many tournaments from home during the recent pandemic. 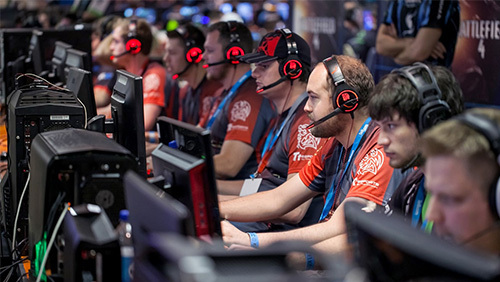 One company who are set to launch in the esports industry are Espo, a fan engagement platform that will offer exclusive Fan Perks for esports fanatics who want to get closer to their heroes, whether it’s their favourite teams or the players they love to watch play the game they love most.

We spoke to Henry James, founder and CEO of Espo ahead of the platform launch later this month.

“We’re currently finalising the details with our Team Partners, who are each going to be running Campaigns on the platform from launch,” he told us. “We’re working with the teams to finalise exactly what kind of Fan Perks they’re going to offer to users via these Campaigns. Once we’ve got the final details confirmed, we’ll start promoting these Campaigns and solidify our launch date.”

It’s an exciting time for Henry James and the Espo team he calls on alongside him. Having entered partnerships with world-class teams F2K, GODSENT and Team Queso, there are three other team partnerships in the pipeline before the platform launch will open the floodgates to over 10,000 esports fans who have already pre-registered.

“We’ve signed two additional Team Partners in the last few weeks and we’re probably going to wait until we have another one more signed before we announce this next batch of Team Partners. With each new announcement, we try to create a bit of buzz in the community.”

In addition to digital platforms such as Espo focused on fan experience and engagement, esports betting is one of the key areas where business is also booming in the esports industry. With plenty of punters investing their hard-earned on their favourite esports players and teams, James admits he’s been watching this side of the industry and agrees it’s picking up pace right now.

“I’ve spoken with some esports fans who say betting is an opportunity for them to enhance their fan experience and get more focused on the matches. It’s not for everybody, but the growth around esports betting is pretty staggering at the moment.”

Growing up as a kid, James had two main passions – videogames and motorsports. James has since founded companies that have created disruption with proprietary sportstech and fintech platforms. Playing games and being an esports fan himself was the fuel to set out on creating a first-of-its-kind platform for the esports community.

“As a start-up, we have to be very lean and we need to be really, really focused on where we can provide added value,” James says. “We identified about a year ago a gap in the market for esports fans, teams and players. Not only did we learn that fans want to engage with teams and players, we also learnt that sponsors want to get closer to fans. With a decade of experience in sports sponsorship, we knew we could add features to this platform that provide unique ROI for sponsors too.”

That initial concept meant that Espo is being launched as its own platform, with demand in the market for a wide variety of Fan Perks. James says that Espo “never wanted to go down the route of trying to compete with Discord or Twitch” or any other popular platforms, not just down to the fact that those two names have a war chest to call upon, but also to retain their unique nature.

“We’ve been focused on the area where there was an obvious missing element,” he says. “From a community standpoint, we naturally use Discord and other social media channels to build our own community. People can find us there all the time and we’re also working collaboratively with other esports communities such as those connected with collegiate esports associations, and organisers of amateur tournaments. We’re cross promoting our communities and offering benefits to these communities in the form of EXP points which are needed to redeem Fan Perks on Espo. We’re very committed to building strong relationships in our industry.”

Espo’s USP (Unique Selling Point) is clear – they want to bring esports fans closer to the action – it’s their mission statement. It’s a constant touchstone to their ambitions and growth.

“We said from Day 1 that if we can achieve that, then we’re confident in our ability to do well. If we fail to do that, then we’ll fail as a business. To be facilitating these Fan Perks with our Team Partners is what we’re most excited about.”

How have Espo got the information to go on? You won’t be surprised to know that they have done exhaustive market research.

“We’re speaking with fans every single day and there’s so much consistency in what they’re telling us they want to get their hands on. We have a Fan Perk library of over 100 requests and these are really the real-world ideas and requests of the fan community. Critically, we’ve found teams and players that support our vision and are willing to provide fans with access to these Fan Perks.”

We’re seeing more and more the use of native loyalty point schemes or tokens in esports, and many companies go down this route. James thinks the diversity among fans for teams and players relates to this element of the esports business model.

“This is attractive I think because companies are able to get creative in gamifying an internal economy within their eco-system. For us, the objective with EXP points is to use a single mechanism that enables users of our platform to redeem Fan Perks across multiple different esports teams and players. Esports fans have told us they are often supporters of several different teams, so we believe it’s a key differentiator that Espo will be rewarding collaboration between world-class teams, players, fans and sponsors all under one roof.”

Far from this being a bad thing, fans not being ‘hardcore loyal’ such as in soccer, many fans have told Espo that they like 10 or more teams and that can change on a regular basis.

“If we can attract a user to the platform on the basis of their fandom to one of our Team Partners, they can build an EXP balance on their Espo account and start using these EXP points to redeem Fan Perks offered by other Team Partners too.”

I ask Henry James if Espo would like to be known as a micro-transactional company or not.

“It’s such a good question.” He replies. “Are we trying to be a micro-transaction platform or not? The answer is no. We see Espo as a premium platform and we anticipate that if you’re coming to Espo as a user, you’re probably quite a serious esports fans and you’re probably quite committed and invested in your favourite teams and players. We don’t see that as a micro-transactional or mega-volume opportunity. We see our offering as a higher ticket price item due to the bespoke, personalised and limited-edition nature of the Fan Perks of our Team Partners.”

Twitch is a major player in esports, broadcasting games such as Fortnite with live betting alongside it, but James doesn’t want Espo to be thought of as a competitor.

“At the moment we’re distanced from streaming services ourselves, but I’ve got some very innovative evolution proposals on my desk from our product team, which will enable deeper fan engagement opportunities for esports fans on the Espo platform in the future.”

Esports fans are a unique breed, but the fastest growing sub-sector in sports, gaming and sportsbetting, especially during this age where so many of us are home watching sport on a screen rather than in stadia.

“The esports audience is so digitally savvy. That works to our advantage. Take a sport like tennis, where the average age of the spectator is 61. You can create a platform, but your target users are probably going to struggle to understand the concept or how it would work. Our target users on the other hand know how to use all sorts of complex apps. That gives us the chance to get very creative with the feature set of our platform.”

There’s no doubt that Espo have already been that as they’ve prepared for their launch later this month. You can check out the website right here and pre-register as well as sign up to their Community Incentive Program to start earning EXP points. The future for esports, and Espo in particular, seems very bright indeed.