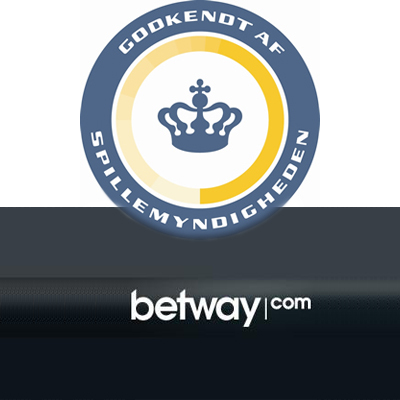 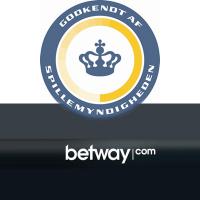 The Danish Gambling Authority, labeled by this site as a two-star rated gambling regulator, has been in a generous mood since the clock turned 2013, extending the licenses of 25 operators – five local and 20 foreign – for a period of five years.

These companies initially received one-year permits in 2012 but now have longer operators’ licenses for which they can go about their business in the Danish market. In addition to the 25 operators receiving five-year extensions, nine other companies have been issued income-related licenses, a more restrictive license that only limits gross gambling revenue to 1 million danish krone, which is about $175,000 based on current exchange rates.

On the flip side, 2012 also saw the DGA exercise their authority to block what it deemed as “unlicensed providers“. Those that did not comply had their websites blocked, a number that Tina Olsen, the head of the DGA’s legal division, pegged at around 20 websites.

“The fact that 20 illegal websites have been blocked in 2012 illustrates that the DGA performs its obligation to monitor the Danish gambling market in order to protect both consumers and the legal operators on the market,” Olsen said.

Sure, but that doesn’t take away from our belief that the Danish market are limited by market restrictions and high taxes, and licences in that country should only be considered if an iGaming company has no other option to fall back on.

In a statement, Richard Akitt, The Betway Group CEO, noted the importance of gaining traction in the Danish market and noted the popularity of handball in the country as the kind of entry point that could give the company some exposure.  “Denmark is a key market for us and we are very pleased to be associated with what is a hugely popular sport in the country, and to be working with two key Danish broadcast channels,” Akitt said.

Since handball is considered as Denmark’s second most popular sport behind football, it was an easy sell for Betway to have their branding all over the TV coverage of the sport. As part of the deal, the TV 2 network will be broadcasting 3-second promotional trailers and 4-second idents, while TV 2 Sport will show 8-second trailers, 10 days before the season starts and then throughout the season, which runs from February to May.

Betway jumped into the partnership in order to increase exposure in the country as part of its European-wide profile raising campaign in its target markets of the UK, Spain, Italy, and, of course, Denmark.