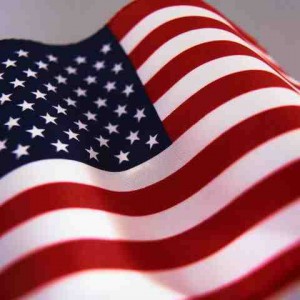 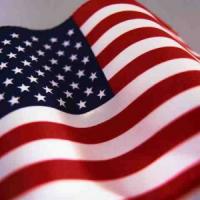 New York City’s casino has made more money than any other venue in the USA during its first year. Resorts World New York, owned by Genting, brought in $700million in 14 months from just slot machines and growth is only going to continue as transport links are making it easier to get to than nearby Atlantic City. For 2012 the casino took gross gaming revenue of $638million and Michael Speller, president of Resorts World New York City, added: “While we never doubted this would be a successful venture, we have far exceeded any and all expectations we had for 2012 and can’t wait to begin an even better 2013.”

A new loan has been approved for Atlantic City’s ailing Revel Casino with $150million being pumped into the venture. The Associated Press report the funds, part of a loan from JP Morgan Chase Bank, will be used by the Revel to “pay more attention to some less ritzy sections of the market that it had neglected in its drive to attract affluent leisure customers and group meetings.” Their strategy will include more slots machines as well as “a more affordable restaurant” with the AP adding that “some investors still believe in Revel”.

Niagara Falls, NY, could see expanded casino gaming after the Niagara County Legislature passed a resolution in support of expanded options. MetroNY reports that a resolution was unanimously passed on Dec. 18 and would allow a private state gaming enterprise to operate in downtown Niagara Falls. “If Niagara County were to receive 25 percent of the slot revenue, it would eliminate all county property taxes,” said Majority leader Rick Updegrove, R-Lockport. “That is why this resolution is so important.”