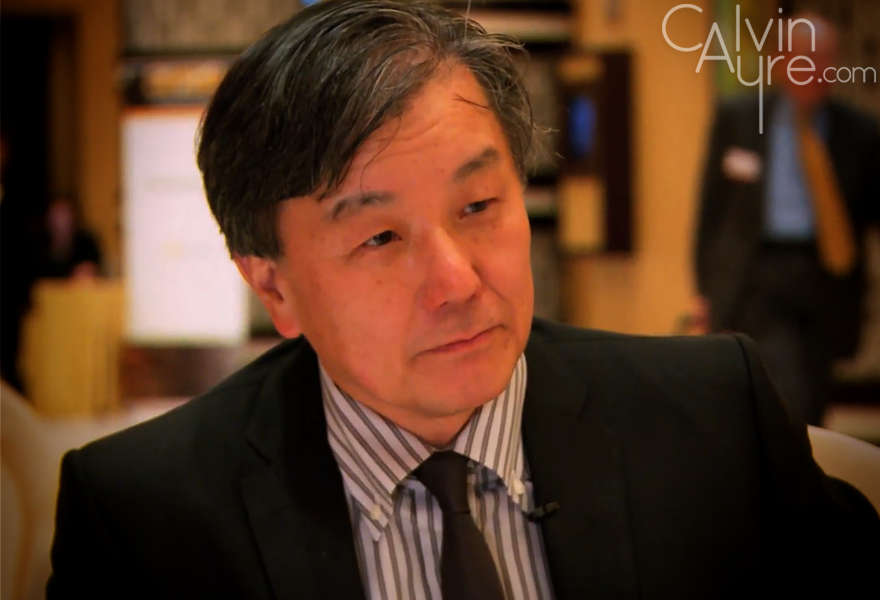 The 2012 Asian Gaming & Hospitality Congress saw some of the foremost names in the gaming industry converge in Macau for what  eventually become a successful meeting of the minds from some of the region’s foremost casino operators, gaming machine manufacturers, lawyers, and analysts. 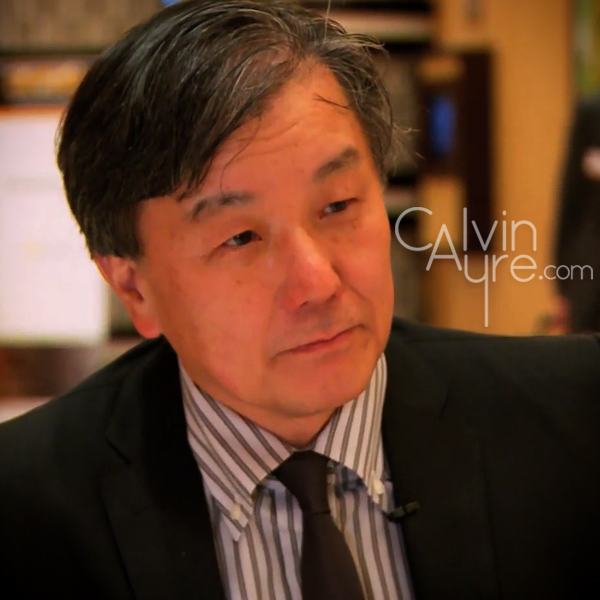 The 2012 AGHC also became the place where a number of industry topics were broached, including macro-economic trends for the region and regulatory frameworks for some Asia’s new and existing jurisdictions, including Japan, Nepal, Taiwan, South Korea, and IndoChina.

Speaking on behalf of the industry climate in Japan was Dr. Toru Mihara, the director of the Center for Amusement Industry Studies at the Osaka University of Commerce. With a background that includes his current role of helping legislative efforts to formulate a casino gaming draft bill in Japan, as well as his positions as vice president of the Japan Academy of Gambling & Gaming Studies as director for the Japanese Associaton of Casino Dealers, Dr. Mihara knows the current pulse of the Japanese market.

CalvinAyre.com correspondent Angelia Ong sat down with Dr. Mihara at the 2012 AGHC to pick his brain on a number of topics regarding the steps being made to introduce a broader scope of gambling in Japan, including the proposed legislation seeking to legalize integrated resort casinos in the country.

Angelia’s first question to Dr. Mihara broached on the Diet’s current view regarding gambling operations in Japan. Dr. Mihara clarified that under the country’s Penal Code, gambling is prohibited, unless otherwise admitted under separate laws. He went on to enumerate the number of allowed gambling activities in the country, including horse racing, boat racing, bicycle racing, and even lotteries. But the biggest development has been the increasing groundswell of support for integrated resort casinos in Japan, something Dr. Mihara alluded to when he said that members of the Diet right now “are discussing to create additional regulations to allow casino operations.”

Angelia also alluded to the proposed resort casino legislation that will be presented in April, which, if it passes, could pave the way for land-based casinos to finally enter a market that could potentially worth up to $10 billion. “[The proposed bill] outlines certain philosophies of an integrated resort, and also obliges the government to prepare, draft up and present to the Diet what it calls a low implantation of integrated resorts,” Dr. Mihara said. “Members of the Diet are trying to create a transparent process and create legislative procedures,” he adds.

Should legislation pass, the question now turned to the length of time before the country actually sees legal gambling. Dr. Mihara played the realistic card and admitted that it may still take some time. “Maybe 2014, or 2015,” he said.

A legislation like this, according to Dr. Mihara, is something that will still be subjected to a lot of discussion, particularly on what the bill is likely to cover. A government body would likely be created, which would then be responsible for contemplating the details of the structures of the legislation, which could include the number of casinos that would be allowed, licensing of these casinos, taxation, and the bidding process. From there, the process goes through implementations, which according to Mihara, could take another year.

While there has been some positive progress being made on the possibility of Japan opening itself up and allowing integrated resort casinos in Japan, Dr. Mihara wasn’t that confident when asked about online gambling, explaining the difficulties of trying to introduce too many dishes to the table. “We start from land-based casinos, and then start to think about what we can do with online gambling,” he said.

“Because of the complexity of the regulatory structures, we have to go forward step-by-step…and online gambling is still a little far away.”