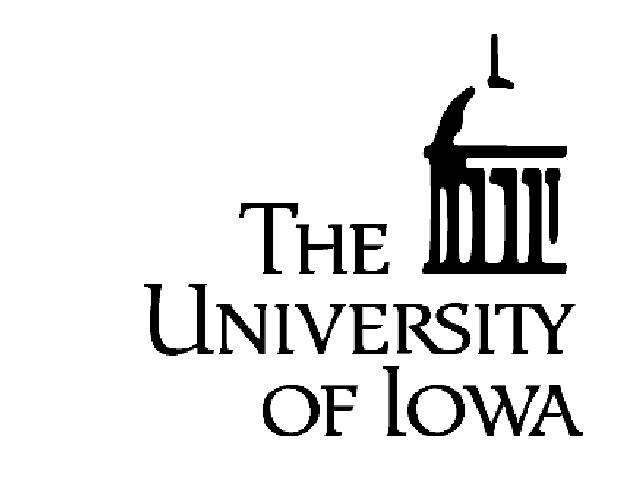 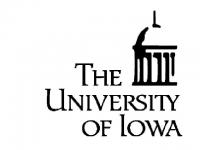 If somebody ever decided to say that more casinos will lead to an increased number of gambling addictions, University of Iowa researchers have released a study on how casino growth in the state has influenced gambling by its residents. Why is this relevant? Because, apparently, the results from a survey for the study indicated that fewer residents of the state gambled overall and, more importantly, fewer people have become addicted to gambling despite a steady growth in facilities in the state.

Loosely translated, the study, which was published in the journal Annals of Clinical Psychiatry, is saying that despite having increased access to these gambling facilities, the number of those addicted to gambling have decreased.

Donald Black, M.D., a psychiatry professor at the University of Iowa, and one that has spent the better part of a decade studying gamblers and gambling habits, indicated in the study that “society reaches a saturation point beyond which additional gambling opportunities won’t capture more people”.

“And that applies to problem gamblers, too. They all seem to adjust to it,” the professor added.

The scope of the study includes a survey conducted by researchers of 356 residents, all 18 years and older, in eastern Iowa, about their respective gambling habits. According to PsychCentral.com, all the respondents were screened according to the South Oaks Gambling Screen (SOGS), a popular measure that ranks gambling behavior from ‘no problems’ to ‘addiction’ and does so by basing it on a five-point scale.

Upon completion of the survey, the researchers found out that 83% of the people they polled didn’t gamble. From there, the researchers compared the results to polls done in 1989 and 1995, and were surprised to find out that the 83% number was up from the 72% figure that came as a result from the 1995 survey. And that increase in percentage took into account the increased gambling options – 10 to 21 – offered in the state from 1995 to this year.

If those numbers aren’t indicative enough, the study also discovered a drop in the number of addicted gamblers from ’95 to the recent survey. Based on the rankings of the SOGS scale, the nearly 2% of respondents who fell under the “addiction” ranking in 1995 is even higher than the 1.4% figure from the recent study. In the interest of full disclosure, the 1989 poll revealed 0.1% of the respondents claimed a gambling addiction.

The results of the study, according to Black, seems to suggest that while “casinos have had a great impact on problem gamblers, the numbers have stabilized”.

What the study also showed is adding more substance to a theory by Dr. Howard Shaffer, an Associate Professor of Psychiatry at Harvard Medical School, and the Director of the Division on Addiction at The Cambridge Health Alliance, a Harvard Medical School teaching affiliate, who discovered that addicted gamblers who gambled in a place like Nevada is not “disproportionately higher” than that in other states.

The obvious takeaway here is that while claims of increased gambling addiction from exposure to new casino establishments has been a tried-and-tested argument to debunk any operator looking to build a casino in a certain community, the results of this study seems to indicate that such an argument doesn’t exactly hold weight.

Very interesting, to say the least.

Ganapati appears to be falling apart
Derek Tonin
42 mins Ago