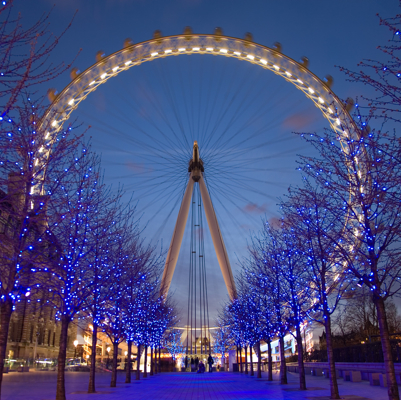 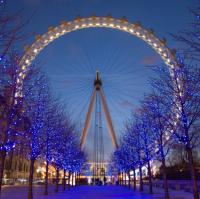 Genting have revealed there was “insufficient demand” for the Fox Poker Club in its current format and are renovating it for that reason. The club, which was the capital’s largest pure poker club, announced its closure earlier this month and at the same time they stated that it will be reopening as a Genting casino. This could happen as early as March 2013 with the move reportedly due to the fact that Genting will no longer be the UK’s largest casino operator when a deal between Rank and Gala goes through.

A London council has decided to re-confirm a ban on casinos that first came into being in 2006. SWLondoner reports that Wandsowrth Council in South London have confirmed the borough won’t be seeing casinos any time soon as members of the environment, culture and community safety scrutiny committee agreed the “residential nature” of the borough make it unsuitable for casinos. The new policy will take effect on Jan. 31 and comes after the council’s first “no casinos” policy, which came into being back in 2006.

The kind of fun they’re missing out on in Wandsworth was flaunted by “playboy” Dexter Koh at a Mayfair club after he had a six-figure win on the tables. The Sun report that Britain’s ‘very own Christian Grey’ tweeted: “12/12/12 wow just smashed it again on the tables. Six figures. What a way to end the year. Let’s get my drink on!” His bar tab, which can be seen below, ran up to over £120k and would have made this site’s namesake proud were he there. 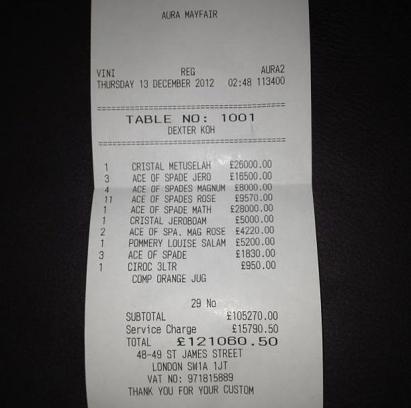