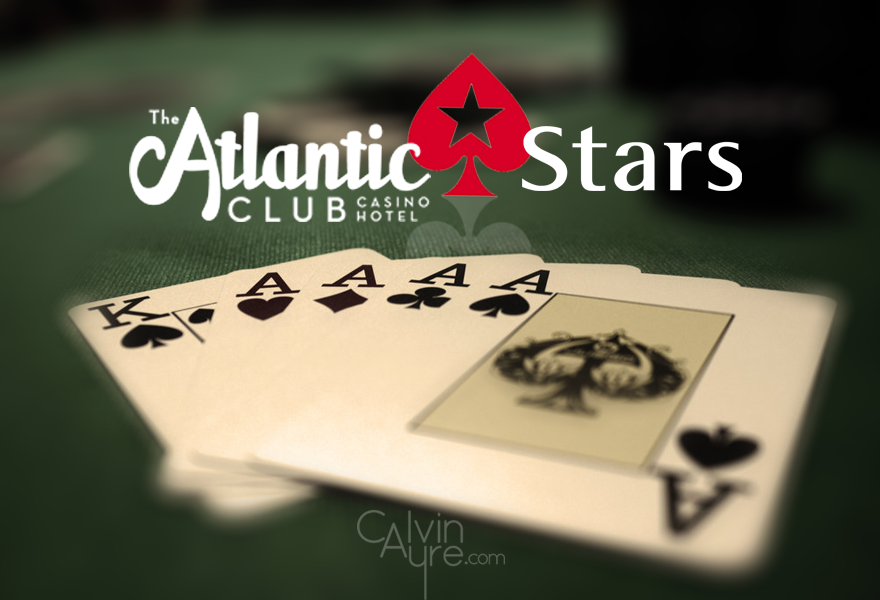 PokerStars is trying to plant its flag in Atlantic City by buying the Atlantic Club Casino Hotel. In the interests of disclosure, let me state up front that I’ve done freelance blogging work for PokerStars since 2008. With that out of the way, let me continue by saying that Stars has played this one like a boss. 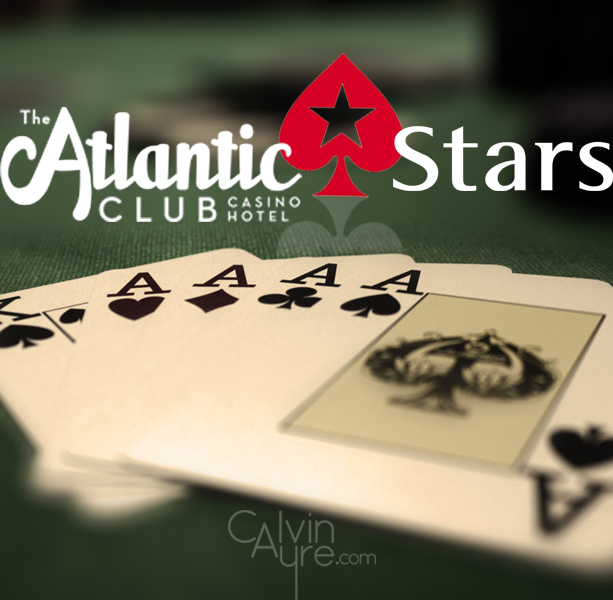 As Steven Stradbrooke pointed out earlier today, PokerStars isn’t completely new to the land-based casino business. But this year’s decision to take a stake in London’s Hippodrome Casino was a different creature altogether than what we’re looking at this time around. The casino itself isn’t what’s really in play. Atlantic City has been crumbling for quite some time now, its casinos fighting for years over smaller pieces of a diminishing pie. Given that it’s unlikely that the Atlantic Club, which began life in 1980 as the Atlantic City Hilton, would ever become a major destination in a market that features the likes of the Borgata. On its own, it’s not quite worthless – but it’s on the way.

After New Jersey Assembly bill A2578 passed committee yesterday, giving the state leeway in determining how to deal with companies that would have once been banned from the market for being “bad actors,” ownership of a 32-year-old casino suddenly became a lot more valuable. If the bill passes the full Assembly and Senate in a few weeks, suddenly holding a gaming license and the mortgage on even the dirtiest rathole betting parlor in Atlantic City will be one step away from giving a company a crack at one of the first intrastate online poker networks in the U.S. That network could end up becoming one of the foundations of a linked system of state poker markets, similar to the way the MegaMillions or Powerball games cover multiple states where lotteries are legal. Anybody who can get in on the ground floor is going to have an advantage in the future, but Stars’ decade of experience in online poker positions the company to quickly become the leader in yet another regulated market.

The really fun part of all this is that poker has historically been considered a loss leader for gaming companies, something to keep players around until they get the itch to gamble on something else against the house. But PokerStars has built its empire by offering that loss leader – poker – without other gambling offerings of any kind. So if Stars is able to go through with the Atlantic Club purchase and line up a license to offer online poker in New Jersey, the tables would be completely turned. What you’d have is a situation where the casino becomes the loss leader to open up a new, potentially lucrative market built entirely on the game that most casinos didn’t even bother to offer it as recently as two decades ago.

The key word there is “potentially.” There’s still a push on to get a federal online poker bill through the Senate before the end of the lame duck session, which would make what happens in the land of Springsteen irrelevant. Unlike the bill working its way through the New Jersey Assembly, the Reid/Kyl bill hasn’t softened on its “bad actor” provision a bit. Its clause is designed to wall off the online poker market for Nevada casino companies, who were against online poker when there was competition to deal with and for it once there was nobody left to put up a fight.

The Nevada companies want to get a jump on the market as a jumping-off point for later expansion throughout the States, just like Stars does. Most of them even already own their own versions of the Atlantic Club, though without the benefits Stars could accrue if a federal bill fails to shut them out of the States for five years. You can bet they’ll likely be asking Harry Reid to work some sort of last-minute legislative miracle. That doesn’t seem particularly likely to work at this point, which puts the focus squarely on New Jersey. A handful of votes there could end up making some pretty big waves in the American gaming industry – and if they do, there’s no telling just how far they could ripple.