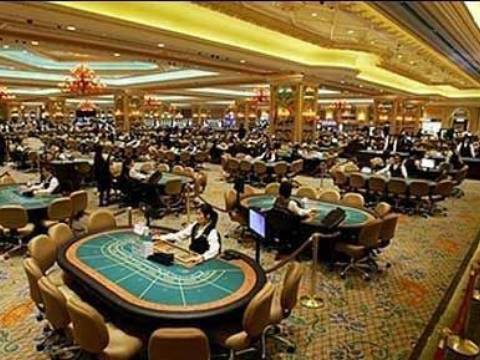 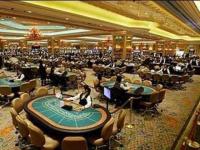 Macau’s casinos have seen a drop in their shares since China decided to ask questions of the enclave’s economy. Shares in some of Macau’s largest firms dropped off with Sands China, Wynn Macau, SJM Holdings and Galaxy Entertainment Group all seeing a decrease in value of around 5 percent. Hoffman Ma, deputy CEO of casino firm Ponte 16, also put pay to rumors that the recent arrests of two junket operators will have an effect on the enclave’s economy. He told FT.com: “It’s good for the reputation of the industry as a whole. Before, Macau was too reliant on the VIP sector – a relatively small pool of high-rollers involved in massive transactions. It’s better to have an industry supported by more mass-market players. I don’t think Beijing wants to see an end to funds going from mainland China to Macau. Officials just don’t want people to get away with taking too much out by using underground channels.”

Maine’s newest casino resort has taken almost $30million in revenue during its first six months of operation. The Oxford Hills Sun Journal reports that Oxford Casino took in the amount during the first six months and, despite there being “a lot of interest”, there are currently no plans for any meaningful expansion of the facility. General Manager and VP of the venue Jack Sours added that they want to cater for the “overnight market” by adding a hotel as right now they are very much pigeon-holed in the “day-trip market”. The venue opened on June 5 and became embroiled in a dispute over an incomplete development permit little more than a month later. That hasn’t affected its ability to make money though and if it continues to bring in the punters the expansion will be announced sooner rather than later.

A medical professional in the Canadian city of Hamilton has called on any casino built there not to stay open for 24-hours-a-day. CBC News reports that Dr Elizabeth Richardson, the city’s medical officer of health, made a number of recommendations as to how they could limit any problems involving gambling that could arise from the venue. As well as the casino closing for at least six hours a day, she also wants a “mandatory player card system” introduced, a restriction on the speed and number of electronic game machines, and to implement a maximum bet size and daily loss minimum. Hamilton, of course, has to actually get the casino first. In the meantime we’d point Richardson to various research papers that show problem gamblers are unlikely to increase hugely if new gambling options become available.