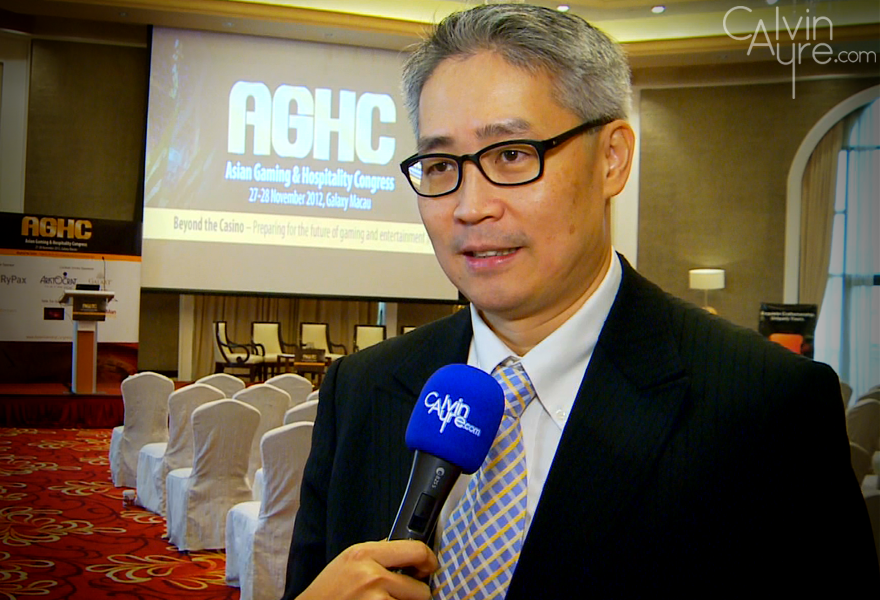 The Asian Gaming and Hospitality Congress brings together various experts in the Asian gambling market to discuss regulatory and competitive issues facing the region. On day one, we heard chats on China, Macau, Laos, Cambodia Vietnam and even Nepal. 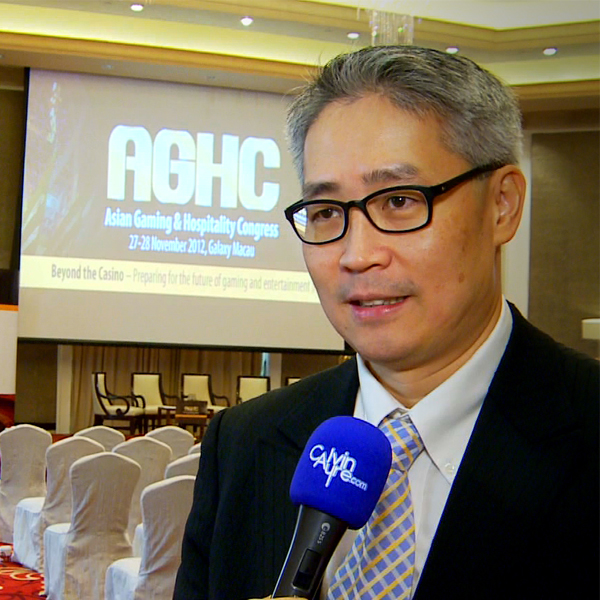 Day one opened with a presentation from Ben Cavender from the China Market Research Group. Cavender’s group helps companies develop a strategy for the Asian market. The focus of his presentation was on the perceived slowdown in the economic growth in China. Cavender warned that the recession in Europe and the USA’s partisan budget battles could affect the growth of the Chinese economy but with the growth of domestic spending from a growing middle class would prevent any major drop.

Cavender explained a shift in attitudes among the wealthy Chinese, suggesting they are switching from blindly buying luxury purchases to looking for value in their purchases. They are spending less on flashing items and taking time to purchase items that hold special value. As a result, aspirational brands are suffering a little. Cavender said the Chinese consumers are shifting towards experiential purchases; pointing out that in 2011 over 70m Chinese traveled out of the country compared to 47.5m in 2009.

Tony Tong of Pacificnet Ventures and Grant Govertsen of Union Gaming Research Macau discussed the current state of Junkets. Much of the talk covered many of the same issues we’ve covered in the past here at CalvinAyre.com but one particular point stood out; the duo mentioned the rising tensions between the Philippines and China over disputed islands in the South China Sea could hurt the Philippines VIP Casino market. They hinted that the Chinese Government might be less likely to issue as many travel visas for gamblers heading to the Philippines.

Much of the discussion surrounded the US’s Foreign Corrupt Practices Act (FCPA). The key point to take from this is that if a publicly traded US company is caught bribing a foreign public official, it doesn’t mean a death sentence for the company as the FCPA will target the individual who made the bribe. The only time it would be a death sentence for the company would be is the company had no internal protections and policies against bribery. Essentially, if the company can claim a plausible deniability they should be just fine.

We heard speakers talking about Taiwan and Japan, the audience was eager to find out when those countries would finally approve and go ahead with casino gambling. In the case of Taiwan, the speaker gave a firm answer, saying the first RFP’s should be out in late 2013 and the first Casino should be operational by 2017.

The Japanese delegate was a little less committal, rather than putting a date on when we could see Casinos approved in Japan, he discussed the nature of Japanese politics and the reasons from the longer delays compared to Japan’s regional counterparts. Dr. Toru Mihara said of the process “It’s complicated but clear” then he showed charts explaining the process to get Casinos approved. He pointed out that the Diet is “focused on pressing issues rather than promising issues.”