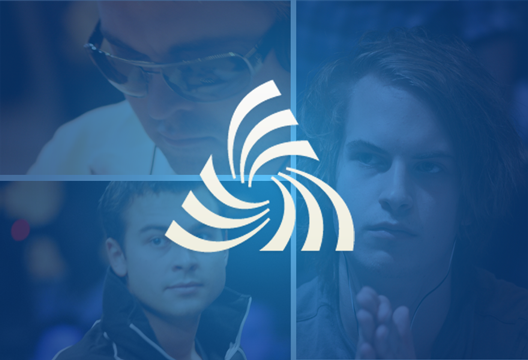 Yesterday a large number of Swedish online poker players received a letter from the Swedish Tax Authority (Skatteverket) informing them that Skatteverket is looking for information concerning their poker winnings from 2008-2011. The letters specifically asks about the players’ poker winnings earned from outside of the European Union. The letter specifically names PokerStars, Full Tilt Poker, Absolute and Bodog Poker.

This could mean a big hit for big name Swedish online poker players like Viktor Blom (Isildur1), Erik Friberg (lirarerik) and William Thorson who each made a fortune during that period at Full Tilt Poker and PokerStars.

The actions are not just targeting the big name Swedish pros; the letter has allegedly gone out to thousands of online poker players who played at these sites from 2008 to 2011.

Apparently, the Swedish Tax Authority is asking players to give up their online poker screen names. Once they have the screen names, they cross-reference the names against data gleaned from various data mining sites to see if what the players claim to have won coincides with the information from the data mining sites.

These data mining sites, the bane of many recreation and professional player alike, gather, store and sell data on a player’s hand history, style of play and of course the amount of money won or lost playing on various online poker sites.

This data is making it easy for the Swedish Tax Authority to gather information on players suspected of not paying their fare share of taxes on their poker winnings.

While I would never suggest that poker players avoid paying their fair share in taxes, one of the companies on the list, Bodog Poker’s switch to anonymous poker has made it impossible for these smarmy data mining sites to extract their poker players game histories from the site.

With the absence of this pilfered data, it would be next to impossible for the tax authorities to find out about any of a Bodog poker player’s winnings and they would have next to no evidence to present in any subsequent court proceedings on tax evasion.