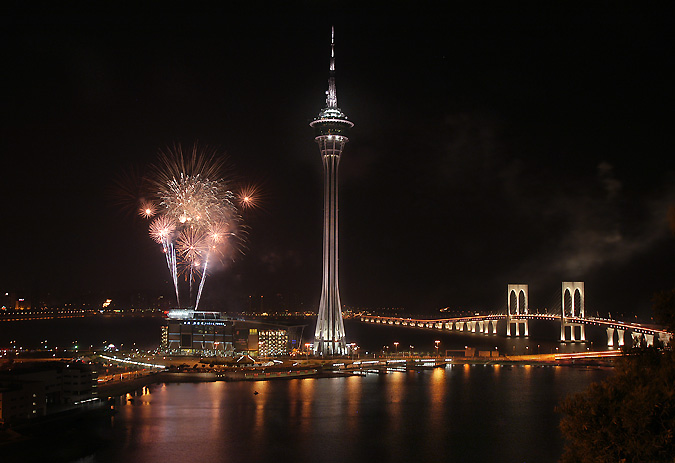 Macau’s gambling industry revenue could reach HK$376billion by 2014 according to a new report. The Macau Gaming Sector Report estimates the enclave’s casino industry will achieve an average annual growth rate of 16.5 percent with both the VIP and mass-market sectors seeing double digit rises. The Business Daily article mentioned that mass-market revenue will increase by an average of 31.4 percent every year between now and 2014 with VIP seeing a more modest rise of 10.8 percent each year. The report, conducted by China Galaxy International Securities, also goes on to say that deceleration in both VIP growth and visitor numbers are overplayed. This was further backed up by the sentiments of Kenneth Fong from JP Morgan who stated in an investors note that revenue growth deceleration has bottomed.

Indian golfer Gaganjeet Bhullar took the Venetian Macau Open title on Sunday by finishing two shots ahead of his nearest challenger. AFP report the Asian player managed a score of 268 for the four-day event and it’s the second Asian Tour title he’s taken in the past five starts. The closest challenger was American Jonthan Moore and after sinking the winning putt he takes a US$118,875 cheque.

Property values in Macau are on the rise in a trend that should last for a while. Bank of China deputy general manager Ip Sio Kai stated that property values are on the rise thanks to low interest rates and the conveyor belt of developments that are going up in the enclave. Kai added that some property may be rising in price too fast and the government had already responded to this by launching new meaures to prevent any bubble occurring in the real estate market.