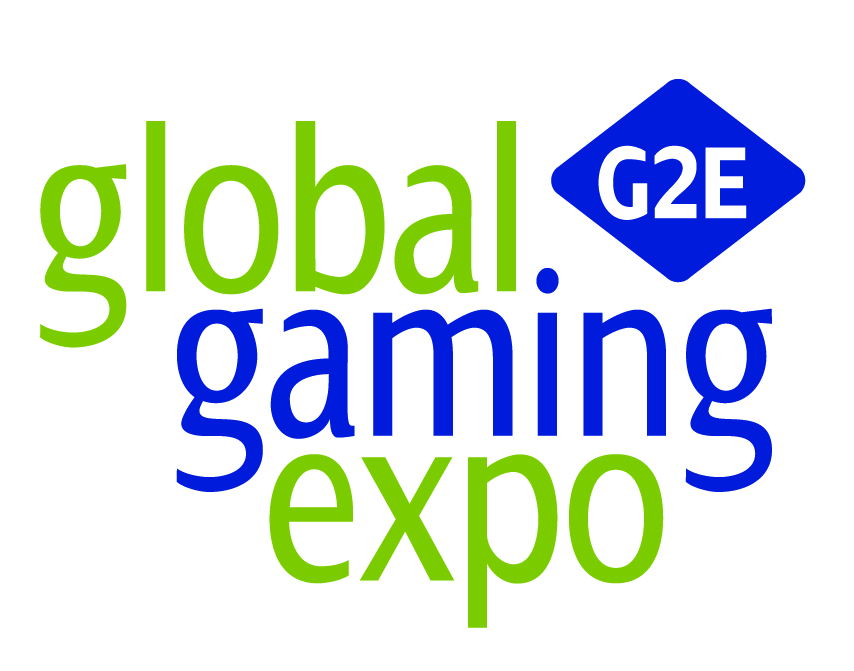 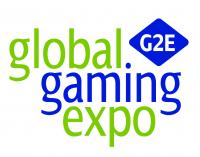 The 2012 Global Gaming Expo (G2E) will open its doors on October 1 at the Sands Expo and Convention Center in Las Vegas and those that are planning to go best be prepared because it’s setting up to be the largest event since 2008.

Over the years, the international gaming trade show and conference has has taken pride in being the pre-eminent show for the gaming entertainment industry. This year, G2E organizers are taking that commitment to a whole new level when it plays host to over 410 companies, all of whom will showcase their new products and services from every sector of the gaming industry. Trust us, if there’s one gaming expo you wouldn’t dare miss, it’s the 2012 GTE expo. It’s not just the volume of exhibitors – 120 are scheduled to attend – or the number of actual countries being represented – our last count includes companies from Australia, Canada, China, Germany, Japan, Korea, Mexico, South Africa, Taiwan, the U.K. and the U.S.- that makes the 2012 G2E expo a must-attend event for everyone involved in the gaming entertainment industry.

What makes this expo so important is it allows people and companies involved in international gaming entertainment to see what new advancements the industry has to offer. It’s also a great place to get to know companies who are offering new products and services while also offering an opportunity to hub-nub and interact with potential future business partners.

Frank J. Fahrenkopf, Jr., the president and CEO of the American Gaming Association who played a big part in organizing the event, describes the G2E as the biggest melting pot of some of the brightest minds in the industry converging in one place together. “The G2E show floor is poised to be the event’s largest since 2008 and once again will allow attendees to experience the latest technologies, products and services that will shape the gaming industry for years to come,” he said.

For 2012, the G2E expo will carry a smorgasbord of activities all designed to provide new perspective on all parts of gaming operations. One of the more important events during the five-day expo is the exclusive G2E Conference Keynote, which will be done by no less than iGaming icon Jim Ryan, the co-CEO of bwin.party digital entertainment plc, on October 3. Considered by many as the leader of one of the world’s largest Internet gaming business, Ryan plans to discuss, among other things, growth in the global Internet gaming sector and its future potential.

Other speakers will also be in attendance, including BBC World News America anchor and co-author of the book Womenomics Katty Kay, who will have her own keynote address on October 2. And finally, the 2012 G2E expo will also play host to the State of the Industry panel, which will have a who’s who list of industry movers and shakers serving as panelists, inkling Spielo International president and CEO Walter Bugno, WMS Industries president and CEO Brian R. Gamache, International Game Technology CEO Patti Hart, Las Vegas Sands Corp. president and CEO Michael Leven, and Bally Technologies Inc., CEO and director Dick Haddrill.

It certainly goes without saying that if you’re a part of the growing gaming entertainment industry, there’s absolutely no reason why you shouldn’t be at the 2012 G2E expo.