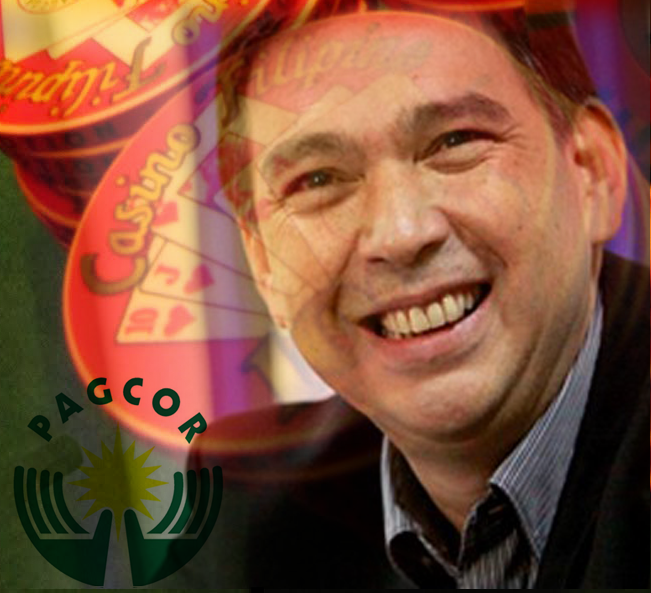 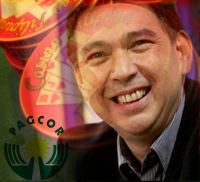 Philippine senator Ralph Recto has probably seen, read, or heard about all those in opposition of his proposed bill to “abolish” Pagcor.

But the senator remains steadfast in his belief that the current set-up is flawed, saying that the government should not be able to perform the dual purpose of running gambling facilities while also be in charge of licensing and supervising these establishments.

In a statement, the senator shot down the growing sentiment that his proposed bill – SB 3187 – would strip Pagcor of its power, effectively abolishing it as a government agency. “We are not abolishing or emasculating Pagcor,” said Recto, as quoted by Philstar.com.

“We are, in fact, shepherding its return to its main core function, which is to provide regulation over the gaming industry.”

Recto’s proposed bill, should it pass, would limit the government agency’s power to issuing licenses to gambling operators and supervising the operations of the casinos while effectively removing its power to operate them. He even made a forecast that Pagcor would be able to earn a whole lot more – at least Php 250 million a year by his calculations – if it turns into the Philippine Amusement and Gaming Commission (Pagcom).

“We’re just correcting an anomaly wherein the one given the task to issue casino licenses is also allowed to operate its own outlets,” Recto explains.

If the new bill is passed, the agency would be required to pay 5 percent in gross revenue tax, and on top of that, there will also be an additional 50 percent tax on aggregate gross earnings.

Opponents of Recto’s bill have been vocal about their desire to stick to the agency’s current set-up, at least for the time being. Philippine congressman Ben Eaverdone (Rep. Eastern Samar) said that proposal could delay the timetable for the Entertainment City which is scheduled for completion by 2016. Eaverdone fears that abruptly changing the agency’s set-up mid-stream could dissuade potential endorsers and undermine the credibility of Pagcor.

Recto, though, appears to be undaunted, even going so far as using an analogy that you can’t help but chuckle at.

“It’s tantamount to licensing Count Dracula to run a chain of blood banks while giving exclusive accreditation to blood donors.”

We’re not sure how comparing Pagcor to Count Dracula will get your point across, but from what it looks like, Recto’s stance has some merit to it.

The only problem appears to be the timing of it all.