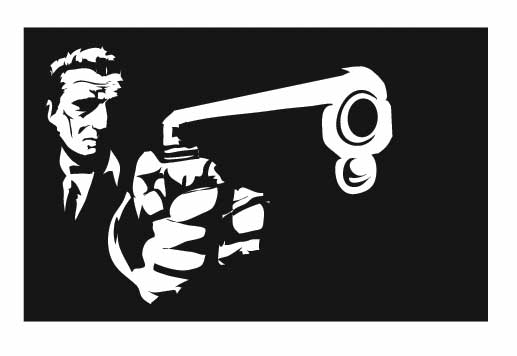 Arrests have been made in New Jersey in relation to a sports betting operation that took millions of dollars worth of bets over a 16-month period. 13 members of a prominent crime family were detained on the charge of running a sports betting operation through the Beteagle.com domain. The bakers dozen are all members of the notorious Genovese crime family and includes the 80-year-old leader and his 72-year-old “top associate”.

During one conversation, reported by Philly.com, Joseph Graziano, the purported owner of Beteagle.com, said: “If at the end of the year I can make two million and I gotta give away, like four or five hundred thousand … that’s a million and a half, you know. … My money.” This was before he admitted to hiding money “in the bushes” in order to avoid tax.

Mob members in the state have used bookmaking to raise cash for some time and the main difference with this case is they got with the times by moving operations online. Michael Ward, the FBI agent in charge of the Newark office, explained that it “demonstrates an evolution and increased sophistication” to their money making efforts. Meanwhile New Jersey U.S. Attorney Paul J. Fishman described it as a “new wrinkle” to what was one of their traditional money making ventures.

Another case that could be linked is being heard in a district court in Springfield, Missouri where the main defendant entered a guilty plea after reaching a plea agreement. Kenneth B. Lovett, 72, changed the plea late last week as he answers a single count of transmitting wagering information over the Internet. Joplin News report that both Lovett and his co-defendant William Lisle, 57, paid two Costa Rica based sites to handle their site. The names of the sites were GOTOHC and BETEAGLE, according to the article, and it would suggest that Lovett and Lisle are linked to the aforementioned case.

The plea bargain reached by Lovett states: “Lisle and Lovett’s gambling operation flourished when they began using the offshore gambling website in 2006. Their number of customers and the amount they wagered increased. One gambler would wager as much as $35,000 a weekend during football season.”

It still remains to be seen whether there is any link between these two cases and it could just be in the name. If they are linked then it begs the question as to how far the Beteagle net was cast.