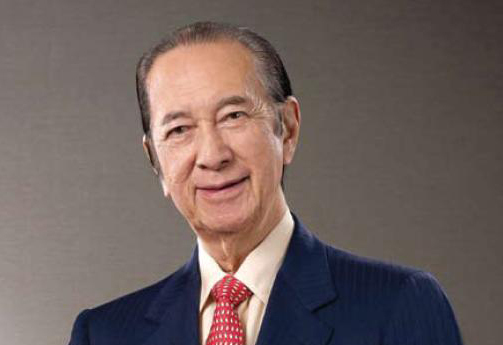 A Macau periodical is reporting that FBI officials hounded Stanley Ho throughout his involvement in the enclave’s casino industry. Macau Daily Times report that Ho’s non-judgmental nature and status as head of Macau’s gambling industry monopoly until 2002 meant he had friends in all places and it was something the FBI were very interested in. Evan Osnos, author of New Yorker article “The God of Gamblers”, stated: “He did business with anyone and everyone, and that’s why the FBI wanted to turn him into an informant.”

Dan Grove, a retired FBI agent who worked in Hong Kong, revealed that “nobody ever got past first base”.

Macau’s Venetian casino will reopen their theatre later this week as they aim to tap into the enclave’s growing entertainment market. Macau Daily Times reports the venue will relaunch on April 8 after being closed for a month following the conclusion of the Cirque du Soleil show. Gus Liem, VP of entertainment at the venue, is optimistic the venue will hit the heights of Sands China’s CotaiArena and that the key isn’t gamblers.

“People are attracted by our entertainment offers and then also enjoy the possibility to gamble,” Liem explained.

It goes with the view that Macau needs to start looking to entertainment as well as the gambling industry to make the enclave an all-round success.

Almost 4,000 Sands China staff members took part in a family rally in support of the imminent opening of Sands Cotai Central. Activities at the event included 1,000 placards being held up to form mosaic logos for the venue plus the Conrad Macau and Holiday Inn Macau. Those taking part also passed around huge beach balls and in true “family day” style there was the signing of a huge signature board by members of the opening team. It just goes to show that wherever you go the set formula of the family day remains almost unfettered. All they needed to finish it off was a fledgling singer to perform.