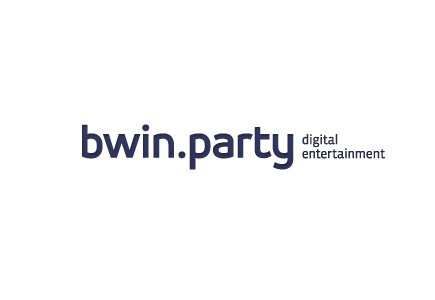 Bwin.party digital entertainment reported a slight increase in pro-forma revenue and better than envisaged synergies as they released their first set of full year results since the two became one. Revenue from all channels increased from €814 million to €816 million with sports betting and casino & games playing a part in the increases. Synergies realized in 2011 reached €23.3 million and were ahead of target according to the release. The remainder of their integration plans are on-track meaning they’ll deliver an estimated €40 million in 2012 and €65 million in 2013. Poker was one part of the overall business that dropped with revenue down from €226.3 million to €209.7 million and bingo disappointed with a revenue figure of €63.7 million – a drop from €71.3 million the year before.

It’s brings down the curtain on what has been quite the first year for Norb and Jim. A number of different factors have meant their stock price going up and down more often than a hooker’s drawers. This was again evident today when the share price rose 3.6 percent to 151.50p on production of the results. It’s by no means the first time a dramatic rise or fall has followed headline-grabbing news.

There was Black Friday when their stocks rose 25 percent in one day. That was a week after finding out Germany was considering adapting its state gaming treaty, sending the price sprawling 16 percent. Who knows what’ll happen when the United States finally makes its mind up?! In terms of regulated markets, like Germany and maybe even the U.S. in future, both co-CEOs agreed that timing is crucial.

“The proposed regulatory changes in Europe, particularly those in Germany which were announced shortly after completion of the Merger last year and that had a significant adverse impact on our share price one week later, have resulted in an impairment of some of the goodwill acquired as part of the Merger.  Had the Merger completed one week later no such impairment would have been required. This is a non-cash charge and the business has continued to deliver an impressive operational and financial performance, generating strong cashflow,” Ryan and Teufelberger said.

In terms of what the future holds the company “remain focused on securing meaningful market share in newly regulated markets”. This includes any opportunities that could open up in the United States and of course the chance to continue operating in their biggest market, Germany.

If the gaming industry were akin to a game of golf these results would be par for the course and if the synergies continue to deliver then the future may get even brighter. It all depends on those oh-so-precious regulated European markets as well and of course there’s the stock market reaction to throw in there too.