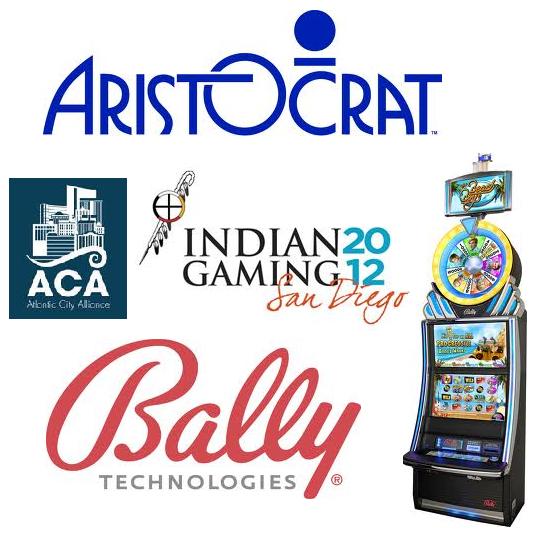 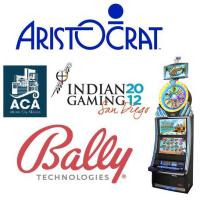 Bally’s Senior Vice President of Products and Operations, Derik Mooberry, said: “Tribal gaming operators are tremendous partners and supporters of Bally Technologies, and we look forward to showcasing our latest solutions to help them drive revenue and get greater operating efficiencies in their casino operations

“Indian Gaming 2012 is the perfect environment to showcase our new games, systems, and interactive solutions – all designed to deliver a better player experience.”

Taking place on 1-4 April at the San Diego Convention Centre, Bally will be exhibiting at booth #1929.

Aristocrat have also announced it will be showcasing at this year’s NIGA convention and will be exhibiting new ways to help tribal operators and their players experience excitement in new ways.

At booth #1817, Aristocrat will display a range of games, system modules and new technologies like downloadable content for the gaming floor, real solutions for internet gaming and mobile apps that help operators build player loyalty.

Aristocrat will also conduct demonstrations of new functionality in its Oasis 360 system, including nLive, the industry’s only real, ready solution for online gaming.

The Atlantic City Alliance (ACA) announced today that it will be filming a commercial in Atlantic City this week as part of its larger campaign designed to increase tourism to the city.

Euro RSCG New York, the ACA’s advertising agency of record, will be shooting all week in various locations in order to capture footage that showcases everything Atlantic City has to offer.

“We are looking forward to capturing so many experiences of what makes Atlantic City great,” said Liza Cartmell, CEO of the ACA. “Fine dining, premier shopping, world-class accommodations, and of course, our historic Boardwalk, all contribute to Atlantic City’s appeal as a tourist destination. We hope to capture all of this in the commercial we film throughout the course of this week.”