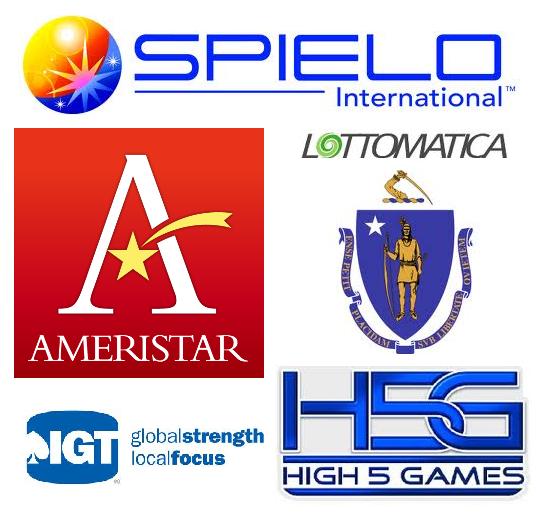 The Canadian arm of the Lottomatica Group subsidiary SPIELO International has been granted a manufacturer licence by the Illinois Gaming Board, the company announced today, meaning it’s now approved to provide its products and services to the new Illinois Video Gaming Terminal (VGT) market.

President and CEO of Lottomatica Group’s SPIELO International Gaming Division, Walter Bugno, said: “In similar operator-based markets, such as South Dakota and Montana, our games and terminals are top performers. In Oregon, which is very similar to Illinois in regards to locations and maximum machine requirements, our prodiGi Vu VGT continues to be the top-performing terminal.”

The company said in a press release it will be providing the player-tested prodiGi Vu and Vu Slant terminals, as well as “a suite of proven and compelling poker and line games to VGT operators”, through its distribution agreement with American Gaming & Electronics.

Casino gaming company, Ameristar Casinos, has announced it has closed on the purchase of a 41-acre site in Springfield, Massachusetts – with the intent to apply for the sole casino license for western Massachusetts.

If awarded, the company said in a statement it will apply to build a luxury hotel and entertainment resort there.

Ameristar’s Chief Executive Officer, Gordon Kanofsky, said: “We now own what we believe to be the premier location for a casino in western Massachusetts. Our proposed resort will directly create thousands of much needed new jobs and hundreds of millions of dollars of economic development investment to further the revitalisation of the demographic center of the region. In addition, our resort will provide a catalyst for ancillary economic development and jobs through the growth of other businesses in Springfield.”

As long as the Western Massachusetts Casino Task Force don’t get in the way, Ameristar‘s development plans include a “state-of-the-art casino continuously updated with the newest and most popular slot machines” and a “variety of table games, a luxury hotel, a diverse offering of dining venues, retail outlets, entertainment and meeting space and structured parking”, the statement revealed.

Slot machine creators, High 5 Games, has declared that it will be taking on new business partners in 2012. As the creator of over 100 games for casinos on six continents and in regulated online jurisdictions in Europe, the company announced plans to make international and online expansion a central focus this year.

CEO of H5G, Anthony Singer, said: “High 5 Games has had and will continue to have a strong and fruitful relationship with IGT. But with our growing abundance of premier content, we know that we need to expand our operations and partner relationships to get all of our games in front of as many players as possible.”

“With the flourishing markets in Macau and Singapore and the potential that comes with internet gaming proliferation, we believe High 5 Games is in a great position to better serve both gaming manufacturers and casinos.”

High 5 Games is responsible for several popular industry’s games of the past few years, such as Da Vinci Diamonds, Cats and Noah’s Ark.