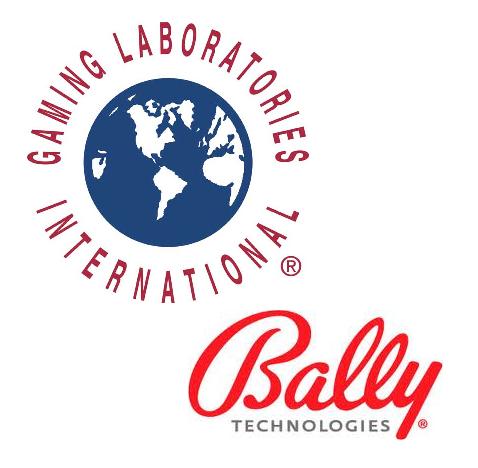 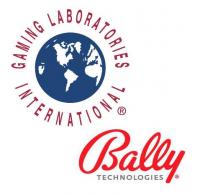 The technical consulting and independent certification laboratory said in a statement today that Van Schaijk will be based in the company’s European headquarters in Hillegom, The Netherlands.

As Technical Director, he will also oversee engineering in GLI Europe’s labs Italy, along with GLI’s contribution with Verispect and the Justice Department for the Dutch market.

GLI Europe Director of Operations, Martin Britton, said: “The strategic decision to add van Schaijk to the GLI team will help GLI to continue to meet and exceed customers’ needs across Europe. In light of the recent law changes opening VLT/server-based markets in Greece and Hungary, as well as the iGaming Markets in Spain, this is the perfect time to add John to our management team.”

Global gaming industry providers, Bally Technologies, also had some news to shout from the igaming rooftops today. In a statement the company named its new Director of Game Sales for the European and Northern Africa regions: Stelios Tsapatos.

Stelios said: “Through its unique mix of trailblazing games and systems products, Bally is ideally positioned to bring new and exciting value propositions to our European customers. I look forward to contributing to the Company’s success and our customers’ growth in the years to come.”

Based in Bally’s European headquarters located in Amsterdam, The Netherlands, Stelios will manage the regional sales force and oversee all gaming equipment sales throughout Europe and northern Africa.

However, the Bally Tech news doesn’t end there. The firm also just celebrated its 80-year anniversary in the global gaming industry.

founded on January 10, 1932 in Chicago, the company rang The Closing Bell at the New York Stock Exchange to end the Tuesday trading session as commemoration of “eight decades of delivering innovative gaming technology to the global casino industry”.

Bally representatives Chairman of the Board Kevin Verner, Chief Executive Officer and Director Richard M. Haddrill, Director David Robbins, and Chief Financial Officer Neil Davidson were all there for the event.

“It is fitting that our 80-year anniversary falls at the beginning of the new calendar year as we reflect on the many memorable Bally milestones that have occurred over eight decades contributing to our global success today,” said Richard M. Haddrill, Chief Executive Officer of Bally Technologies. “Bally has evolved from an arcade-game-maker to the world’s leading casino-management systems provider and an award-winning developer of trailblazing gaming devices, mobile apps, and now – Internet games,” Chief exec, Richard Haddrill said.