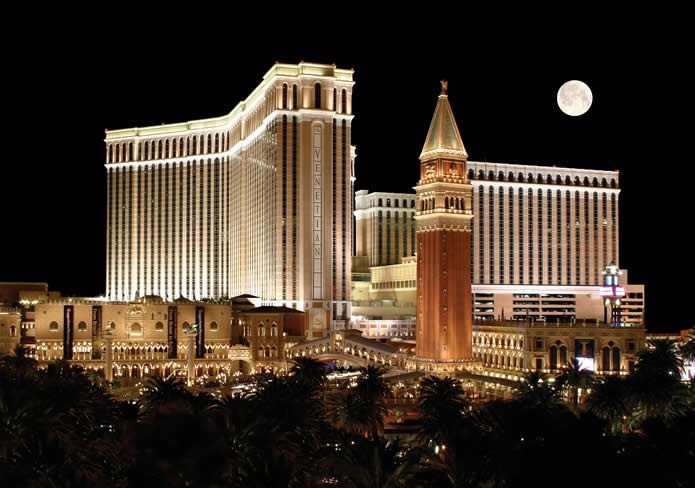 Visitors to Macau hit a new record this past year with arrivals up 12.2% compared with the year before. The amount of people that flocked to the enclave ballooned to 28million with the vast majority, 25million, coming from Greater China (Mainland, Taiwan and Hong Kong). International arrivals saw a modest increase of 2.2% to 3million. Much of this was down to a large number of South Koreans making their way over the sea. Those that stayed the longest were from the USA, United Kingdom and New Zealand. With the international economic climate still uncertain it goes to show how impressive the enclave and continent as a whole is performing.

The enclave’s banking sector saw deposits rise by 2% in November compared with the month before. The figure itself rose to MOP416.1bn whilst domestic loans to the private sector dropped by a minuscule 0.3% to MOP164.6bn. At the same time external loans were up 2.4% to MOP151.9bn. It’s important to look at Macau’s banking sector when considering the casino business industry but many casinos have benefited from the VIP sector that operates through junkets and not banks.

Governor of one Filipino province has urged police chiefs to act against “kangaroo/guerilla-type” gambling operations before it’s too late. The Visayan Daily Star reports that Alfredo Marañon Jr, the governor of Negros Occidental, told police officers in Bacolod City that gambling with the rackets, especially on jai alai, continues to be prevalent. Senior Supt. Allan Guisihan, police director, insisted that they’d continue to go after the operators and stamp out the activities.