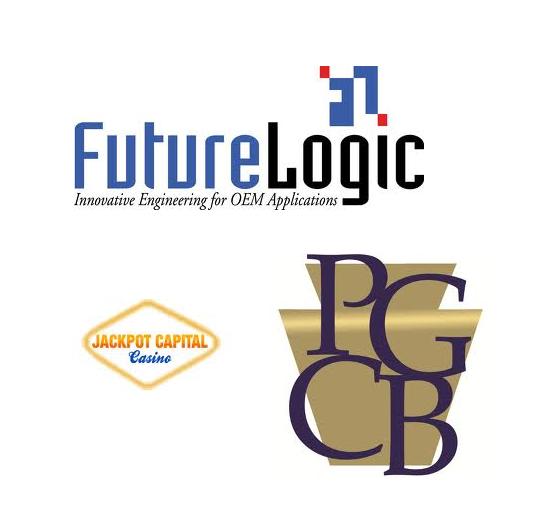 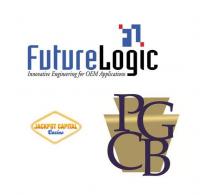 Casino gaming thermal printer suppliers, FutureLogic, announced today the hiring of two new team members. The appointments will support the company’s expansion of ticketing and coupon solutions into the casino and Amusement With Prizes (AWP) markets across Europe, the Middle East and Africa.

The company’s new Systems Support Engineer is Mike Clarke, who trained as a hardware test engineer at GEC Computers. He also held positions as Service Engineer of automated control systems and as Support Engineer for several high-technology companies.

Vice-President of FutureLogic for International Markets, John Edmunds, said: “Hiring new team members in the U.K. who have proven systems business experience is central to our growth strategy. With our new team in place we are now ready to introduce our new systems products into the Casino and AWP markets across EMEA.”

FutureLogic will launch its PromoNet couponing solution at the ICE, London in January next year.

Online casino, Jackpot Capital has launched its new coupon organiser system called My Coupons, which will allow players to view all coupons available to them in one place and choose which to redeem. In a press release, the company proclaims this has come at a good time “since the casino is giving away $100,000 in Holiday Surprise gift bonuses”.

Jackpot Capital Casino Manager, Oliver Smith, said: “Now you can find all your bonuses in one place. It shows which codes are about to expire so you can decide which ones to redeem and which to save.”

JackpotCapital.eu offers more than 300 casino games with a total jackpot pool over $6.2 million.

The Pennsylvania Gaming Control Board (PGCB) – an agency that regulates casino gaming in the Commonwealth – has announced a brand spanking new and permanent location for its meetings in the Strawberry Square Complex in downtown Harrisburg.

According to Pennsylvania‘s Gaming Control Board Chairman William H. Ryan, Jr., the new snazzy setting is designed to better assist the public by providing a more easily accessible location to view its Board meetings in person. This new venue will also provide modern capabilities to permit remote viewing of meetings via the Internet.

The Board will hold its final public meeting of 2011 in the new space on Tuesday, December 20th at 10am.