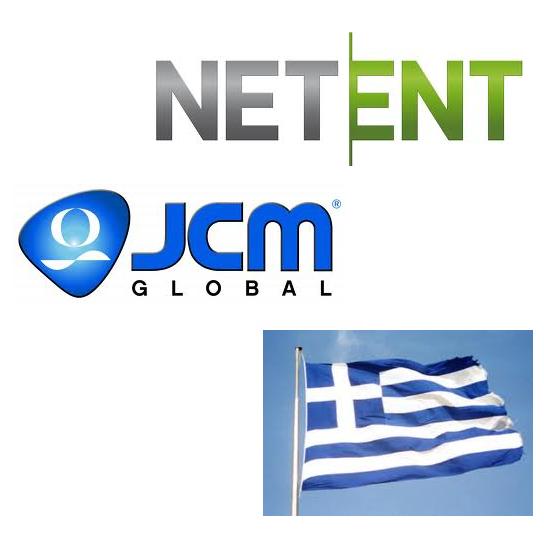 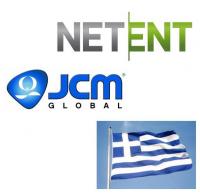 No prizes for guessing which fairytale that one’s based on. Yep, Net Ent‘s new slot follows the story of young Jack on his quest for riches. In a press release, Net Ent said players of the game will “join Jack on his wild adventures, experienced through impressive 3D graphics and animations, exceptional sound production and a host of unique game features”.

As always there will be Free Spins game play as well as a “Walking Wilds” feature including a “Treasure Collection” feature in which players collect keys to unlock Stacked, Expanding and other types of Wilds.

Acting President and CEO of Net Entertainment, Björn Krantz, said: “In the development of this game, as with all of our others, we aimed to deliver the highest level of innovation and quality whilst keeping our global audience in mind.  Jack and the Beanstalk is a game that instantly captivates and delivers a truly exciting game play.”

Currency bill validators and casino equipment providers, JCM Global, has announced it has  integrated its PayCheck 4 Thermal Printer into the SaffariNet ecosystem created by its strategic partner Leap Forward Gaming.

Now that it is fully integrated into the SaffariNet ecosystem, the PayCheck 4 printer and the network can communicate to one another to what the company calls “empowering casino operators to quickly and easily generate coupons” as well as other player-specific offers from the system.

The Hellenic Republic Asset Development Fund (HRADF) – the newly established entity with responsibility for managing Greece’s privatisation programme – has confirmed today that three Expressions of Interest have been received from international lottery operators.

With these three Expressions of Interest from high quality bidders, the Greek Lottery Privatisation Tender – a 12-year licence which will seek to operate and manage the State Lotteries – proceeds to the next stage.

CEO of the Hellenic Republic Asset Development Fund, Costas Mitropoulos, said: “Despite the highly uncertain economic environment, high quality international bidders with proven technical and operational expertise in the gaming sector have expressed their interest. The fact that three bidders have expressed their interest is a sign of competition within the process.”

After the evaluation of the Expressions of Interest, the HRADF will issue the shortlisters with the tender documents of the second stage.