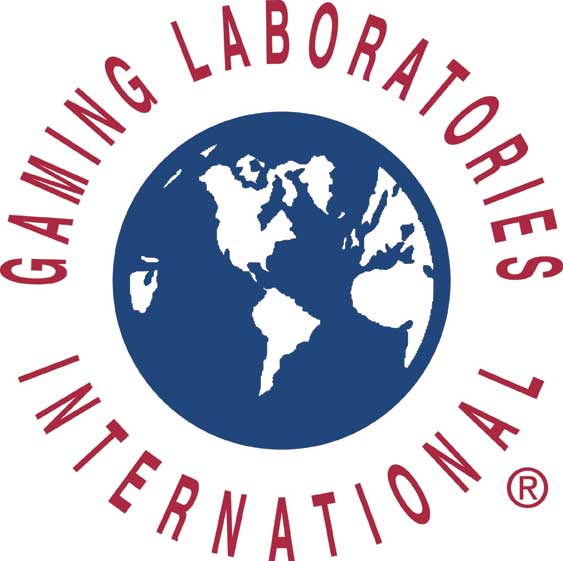 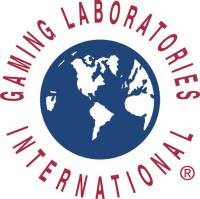 Independent games tester, Gaming Laboratories International (GLI) announced what it called “another milestone in the company’s history” today when its Australian department earned recognition by the Casino Regulatory Authority of Singapore (CRA).

As a “Singapore Recognised Testing Laboratory (SRTL)”, GLI Australia is now authorised by CRA to provide testing services for gaming machines and electronic monitoring systems to ensure they comply with CRA standards before deployment.

GLI Managing Director of the Asia/Pacific Region, Ian Hughes, said: “We are honoured and grateful to the CRA for granting this recognition to GLI Australia. Now suppliers who earn certification through GLI Australia can move their products into the rapidly growing Singapore marketplace, giving suppliers yet another reason to choose GLI Australia for their testing needs.”

How did GLI, who have recently expanded into the Asian lottery industry – attain this SRTL status? Well, GLI had to prove its accreditation with ISO 17025, its internal compliance processes, and its experience in testing gaming equipment for major gaming jurisdictions. Seems things are looking pretty swell for the games lab company.

Replacing Martin Illner who is standing down from the position citing personal reasons, Mr Hosnedl said: “Under the management of Martin Illner, Fortuna Lottery has been established in the Czech numerical lottery market, managed to build strong brand awareness and introduced to the market two numerical games.”

“My priority will be bringing the distribution network of terminals to 3,000 sales points, enhancing dynamic growth of Loto and Golden 11 and introducing new games and scratch tickets to the market. I am taking over from Martin a quality and highly efficient team of people which is key for further development.”

Hosnedl, who used to work for rival Sazka for over ten years previously, will begin his new role on December 1st, having served with the company since June as director of operations and IT.