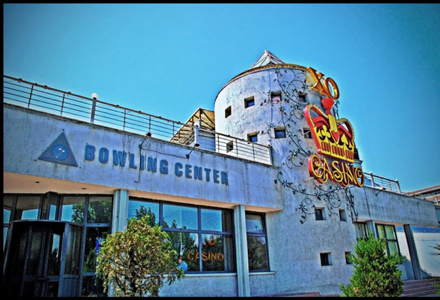 Former-Soviet republic Kyrgyzstan has followed Russia’s lead by banning all casino business apart from in one to-be-determined zone. The country’s parliamentary deputies put the bill to a vote and it received almost no opposition. It means that thousands of employees will be out of jobs early next year. Still worse, this is a country that is one of the poorest to come out of the break-up of the Soviet Union back in 1991.

Politicians passed the bill after warning that gambling had “become a major social problem” and will mean the population of 5.5million will now only be able to gamble in one designated zone. Residents in the country have complained of poor people getting into gambling debts and teenagers stealing from their own families to fund their addictions. The ban extends to all types of gaming meaning that businesses other than casinos will be affected and gambling machines are also outlawed.

Even though opposition was hard to come by in the parliamentary building itself, elsewhere it was rife. One of the few from inside parliament opposing the bill was Shirin Aitmatova, who commented, “You should provide people with the work before prohibiting casinos.”

This voice was echoed by thousands of casino business employees that protested in the capital Bishtek against the bill. A government railing against the gambling industry due to worries over addictions is nothing new. After the Russians banned casinos there is little surprise that many of the former Soviet–istan’s have also decided that it’s the right course of action. They don’t recognize the gambling industry for what it really is. That it’s a form of popular entertainment.

As it stands, the Kyrgyz parliament will close all casinos on 1 January 2012 and watch on as the activity continues to go on elsewhere. The some 850,000 internet users could grow and mean that many will begin to gamble online with the help of Internet cafes, the like of which we’ve already seen in Russia over the past decade. It’s not what the government will have wanted and with the economy likely to suffer from this, it might not be a lot longer until the social problems cited earlier are of a very different nature.